Today R&B singer/songwriter Vedo released an Amazon Original remix of his song “You Got It,” featuring Ty Dolla $ign. The track is available to stream and purchase only on Amazon Music. 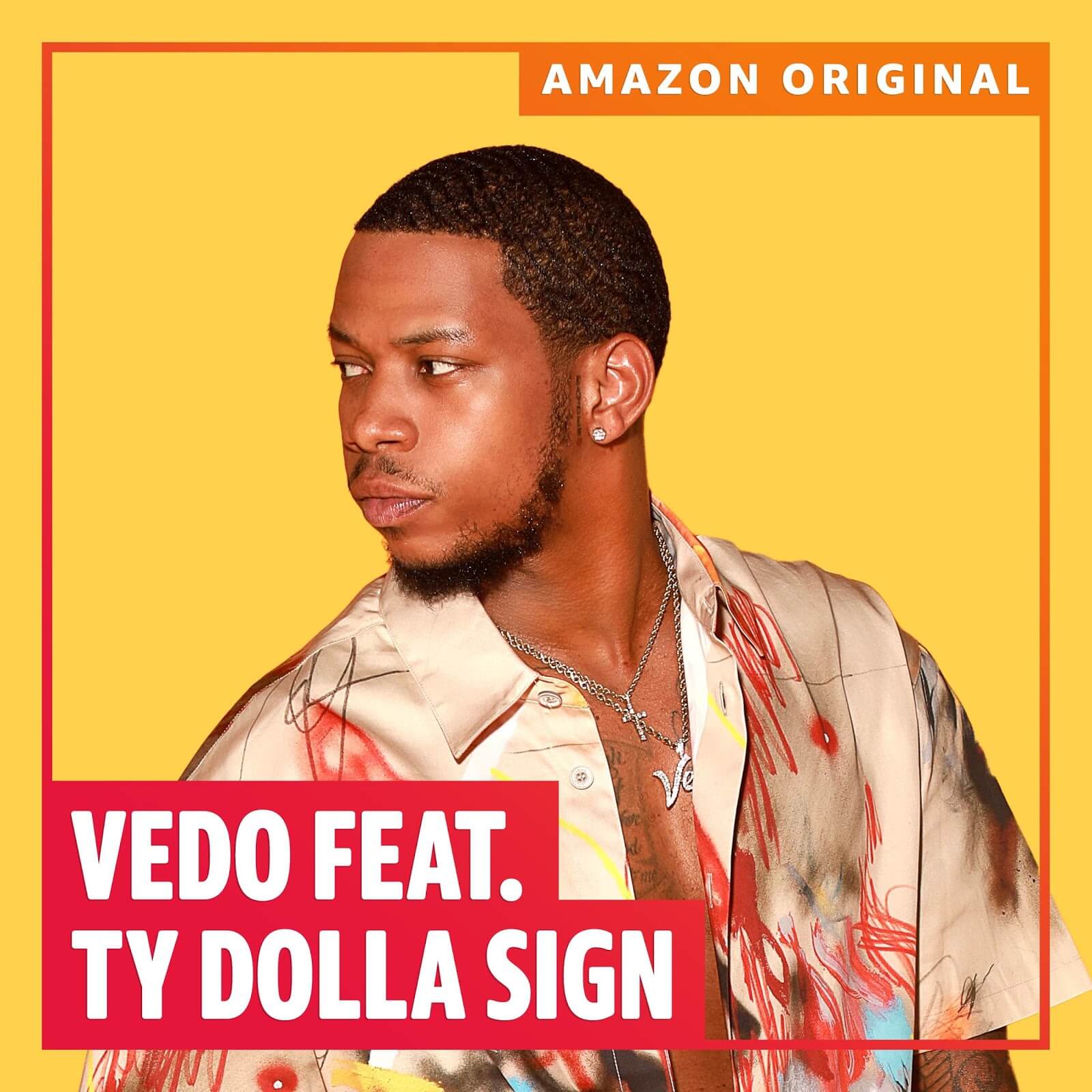 “This remix is one for the books. I personally wanted this to happen because for some reason I knew that Ty would be able to say the same thing I said but in a different way — he’s a genius,” said Vedo. “This remix will give you even more motivation to Bo$$ Up!”

Vedo’s original version of “You Got It” debuted in March and has been a runaway success, charting on Billboard’s Hot R&B, Heatseekers, and — for the first time in Vedo’s career — the Hot 100. Appearing on the artist’s new album, For You, the song has emerged as viral hit on Tik Tok where users have embraced the song as an anthem for personal empowerment. Vedo also recently launched an IGTV docuseries called SHE Got It based on the song, which focuses on real women and their stories of personal growth.

Known for his distinguished brand of YouTube “V-mixes,” Vedo is a 20-something singer/songwriter from Atlanta signed to EMPIRE via a joint venture with his own imprint New Wav Music Group and Island Prolific. After he appeared on season four of NBC’s hit show The Voice (catching the attention of R&B sensation Usher), the Georgia Music Awards “Male Artist of the Year”’ recipient scored his first viral hit in 2015 with the song “4 Walls,” which now has surpassed over 60 million streams.

Since then, the New WAV Music Group recording artist has released a handful of independent singles and projects. In February 2019 he released “Do it Nasty” — produced by GRAMMY award winning production duo Ayo & Keyz, the track caused his fanbase to nearly quadruple. He later released his second studio album entitled Vedo, which has now surpassed over 30 million streams. In late 2019 he also released the hit “Yvette” featuring the talented Inayah Lamis. Vedo has also penned a number of hits in the K-Pop world, working with international artists EXO, NCT 127, and Shinee. And he’s earned a serious collection of writing credits since bursting on to the scene, working with superstars like Usher, Ella Mai, and Chris Brown.