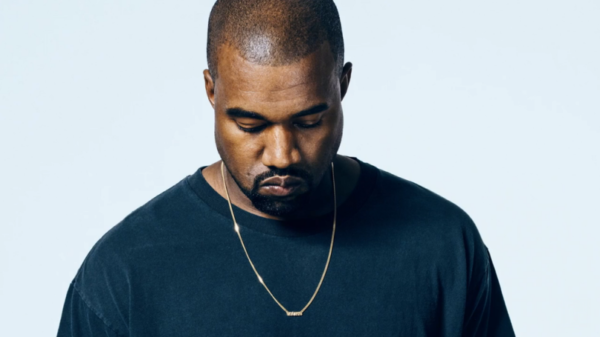 This week Denise “Vanity” Mathews died after suffering from years of kidney failure and other health related issues. This past August, we shared a link to help her with medical costs while she was very ill and in and out of the hospital. She raised $7000 given by just 17 people  of the $50,000 she was asking for. The link has since been removed by Gofundme.com. Perhaps this is their policy once a person dies and was unable to raise the money. Now all of a sudden everyone, other celebs, are coming out of the woodwork with tributes and dedications about how she meant so much to them. She would have benefitted much more from the concern while she was still alive and struggling to live. Did they try, I don’t know but it’s hard to believe she would have turned down financial assistance before posting her personal medial problems and need for funding on Gofundme. This had to be a last-ditch effort and it was certainly her page as she posted her testimony on it. She really tried to turn her life around but was haunted by the past. This was so unfortunate.
Kanye West is exhibiting signs of mental illness and he has been for several years. As it is my course of study the one thing about mental illness that’s evident is that the people who suffer from it often believe there is nothing wrong with them and there is something wrong with everybody else. While I am not a doctor and I am not diagnosing Kanye, one of the greatest characteristics of Bipolar Disorder is grandiosity, preaching and extreme highs and lows. All can be controlled with medicine if the person is willing to take it, which they usually are not.
A tape of a breakdown he is having backstage during Saturday Night Live is making the rounds on blogs and sites as if it’s amusing and funny. It’s not, it’s a man in need of help. In America, we shun mental illness but in the black community we outright ignore it and stigmatize the victim.  We have such a heavy load to carry already that adding mental illness to the fray could be the catalyst to a catastrophic tipping point.
The media is having a field day getting clicks and likes by helping to destroy a man who is obviously in need of help. What kind of people are around him that nobody is demanding that he take a break and get help? Truth be told, some are probably desperately trying to help him but can’t get him to cooperate.
Money and fame are not an end to ones problems it is instead a magnifying glass. A vestibule to self destruction money grants access to many of life’s ills. It’s not hard to believe that there are so many a^s kissers on his payroll that they want to keep the money rolling in by watching this man destroy himself on an international platform. He is about to crash and burn and it appears nobody cares but for all we know they just might. What is it about men and the Kardashian women? Who knows, but they may be the last ones to save him. We can only hope that he gets the help that he needs before it’s too late.