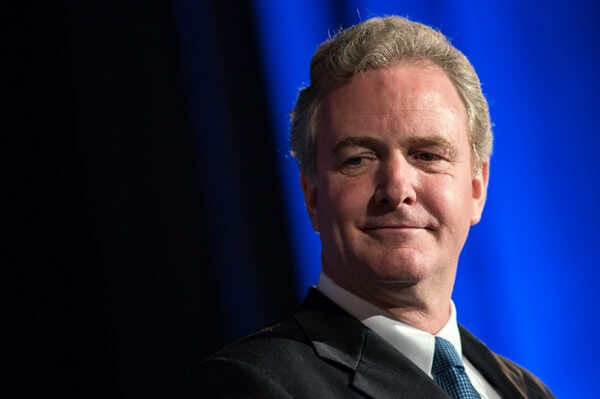 “This year marked the 50th anniversary of President Johnson declaring a War on Poverty, and earlier this year the Council of Economic Advisers released a report that showed that, without the antipoverty measures that we’ve taken since that time, 45 million more Americans would be in poverty today. Still, there are 50 million Americans in poverty now, and we all want to find a way to address this problem. Democrats have made clear that we welcome any constructive ideas that can reduce poverty, but we oppose any plan that uses the sunny language of reform as a guise to gut successful poverty-fighting efforts.

“The fundamental problem with the proposal Mr. Ryan laid out today is the total cognitive dissonance between it and the Republican budget he authored earlier this year. It’s a case of policy and political schizophrenia on steroids. The core idea of the Ryan proposal is not a new idea at all: it’s nothing more than a block grant gussied up with some bells and whistles. If you look at the block grant proposal in the context of the Ryan-Republican budget, it would dramatically slash the resources available to help struggling families. Mr. Ryan would merge 11 programs, including SNAP,  into a block grant. While he claimed today that he intends to do that in a deficit neutral manner, his very own budget would cut that collection of 11 programs by 20 percent compared to current law, amounting to $300 billion in cuts, the biggest single cut being to SNAP.

“If Mr. Ryan wants to tackle poverty, he could speak out against a measure Republicans are taking up tomorrow on the Child Tax Credit. They are proposing to push 12 million Americans, including 6 million children, into poverty or deeper into poverty. So this is a case of believe what they do, not what they say, both with respect to the Republican budget as well as their vote tomorrow on the Child Tax Credit.

“Despite its deep flaws and contradictions, I welcome Mr. Ryan’s proposals to reform our criminal justice system and use evidence-based research to determine which programs are succeeding, and I applaud his newfound embrace of expanding the Earned Income Tax Credit to include childless workers. But the majority of what Mr. Ryan is proposing is not new and will not help more Americans get out of poverty. It is part of an ongoing Republican effort to put programs into easily-cut block grants, while at the same time putting new red tape between those who need help and our arsenal of weapons in the War on Poverty that have effectively helped millions of Americans going through hard times.”

Radio FactsJanuary 20, 2014September 18, 2022
January 20, 2014September 18, 2022
FacebookTwitterInstagramYoutube
We use cookies on our website to give you the most relevant experience by remembering your preferences and repeat visits. By clicking “Accept”, you consent to the use of ALL the cookies.
Do not sell my personal information.
Cookie SettingsAccept
Manage consent