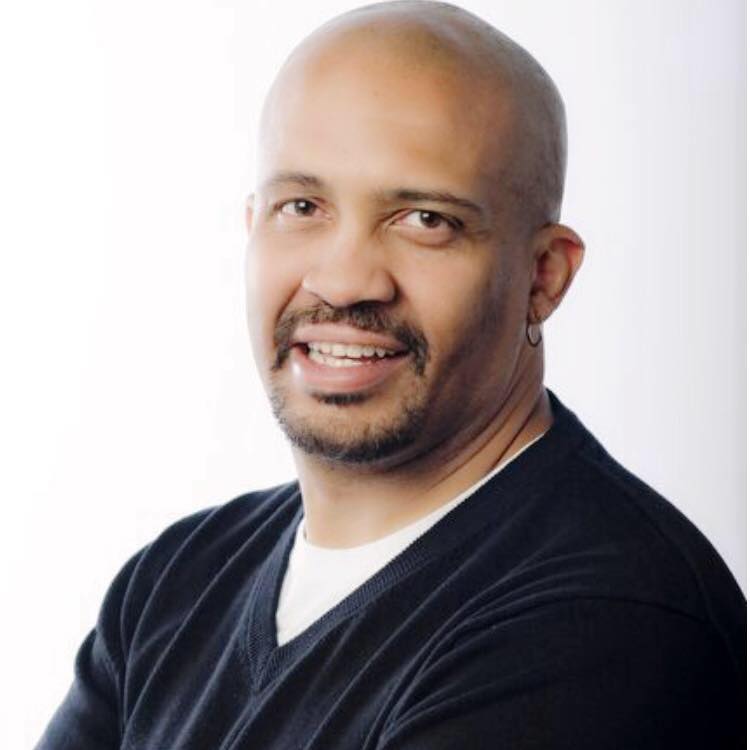 Tell us about your Full-time staff?KBFB-FM

Thanks MarkThanks for the opportunity to be a part of this.