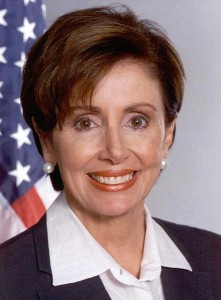 To reporters covering the RIAA-backed performance tax proposal:This afternoon, the day before the U.S. House of Representatives plans to recess, 56 Democrats and 63 Republicans signed onto letters to House Speaker Nancy Pelosi and Minority Leader John Boehner, respectively, detailing their opposition to a performance tax and asking that the RIAA-backed legislation not be brought to the House floor. Specifically, both letters detail the harm to employment in the over 100,000 U.S. radio jobs from the imposition of a performance tax and the windfall that would accrue to the foreign-owned record labels. The letter to Speaker Pelosi can be read here.The letter to Minority Leader Boehner can be read here.Currently, 260 House members and 27 U.S. Senators are on record in opposition to the RIAA-backed performance tax.