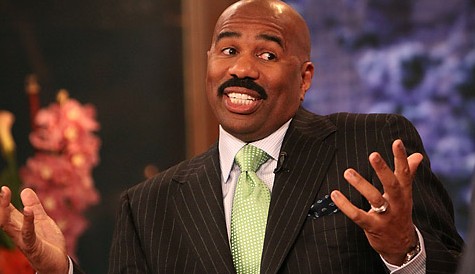 Several weeks ago, we posted that there was a petition going around the Buffalo, New York region with many fans upset about The Steve Harvey Show replacing The Tom Joyner Morning show. Usually, in radio, listeners get used to the new show and the complaints stop but not in this case. Since the previous post, we are STILL getting email, comments and complaints from listeners in the market who are not able to adjust to Steve’s show. This may or may not be indicative of a majority of the listeners but some even writing Tom Joyner and asking him to come back. One fan was thrilled that Joyner actually responded to her request personally (see image). The petition is close to 600 signatures at this point. The most common complaint is that Steve talks about relationships too much and not enough about concerns in the black community like Joyner does.