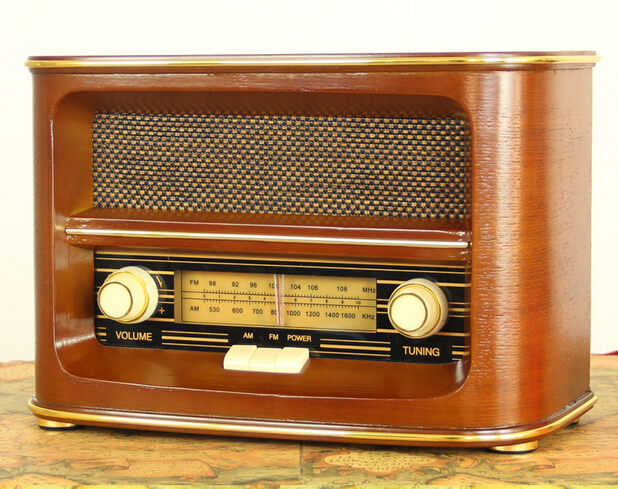 FIRST RADIO COMMERCIAL
Profile America — Sunday, August 28th. What is believed to be the nation’s first radio commercial was broadcast on the new medium on this date 94 years ago. Station WEAF in New York City carried that first ad — not for soap or automobiles — but for a group of apartment buildings in Queens. The cost was $100 for a 10-minute sales pitch. At the time, there were just 30 stations in the whole country, and only 60,000 households had receivers. By 1929, there were more than 10 times the number of stations, and the number of households with radios surpassed 10 million. Now, there are over 5,800 radio stations in the nation. Some two-thirds of Americans over the age of 12, around 179 million people, access the medium daily. You can find more facts about America’s people, places and economy, from the American Community Survey, at www.census.gov.
Sources: Kane’s Famous First Facts, 2333
Content of commercial/accessed 6/2/2106: https://www.npr.org/2012/08/29/160265990/first-radio-commercial-hit-airwaves-90-years-ago
Early radio and household statistics: Historical Statistics of the United States: Colonial Times to 1970, p. 796
Radio stations/NAICS 515112: https://factfinder.census.gov/bkmk/table/1.0/en/BP/2014/00A1//naics~515112
Daily reach/accessed 6/2/2016: https://www.rab.com/public/marketingGuide/DataSheet.cfm?id=9
Profile America is produced by the Center for New Media and Promotion of the U.S. Census Bureau. Statistics and accounts drawn from cited non-Census sources are employed for illustrative or narrative purposes, and are not attested to by the U.S. Census Bureau. These daily features are available as produced segments, ready to air, on the Internet at https://www.census.gov (look for “Audio” in the “Library” pull-down menu).