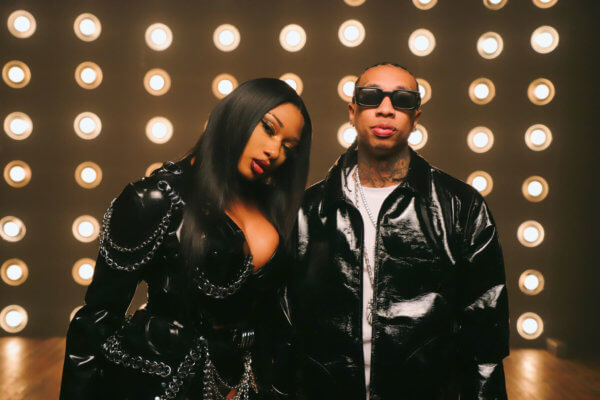 This marks the very first collaboration between the Los Angeles MC and Houston’s red-hot queen of hip-hop. On the track, Tyga serves up his slick signature bars before an immediately hashtaggable and hypnotic hook. Meanwhile, Megan makes a stunning cameo with explosive attitude and star-power fully on display. Additionally, they team up in the sexy and cinematic music video, projecting the song’s energy widescreen.

“Freak” arrives hot on the heels of Tyga’s smash “Ayy Macarena.” Totaling nearly a-quarter-of-a-billion streams and counting, he recently dropped the remix featuring Latin superstar Ozuna. About this version, Billboard wrote, “Ozuna’s 30-second rap verse is about a man who makes the ladies swoon with his luxurious lifestyle.” The animated clip already cracked 3 million views and counting. View it HERE.