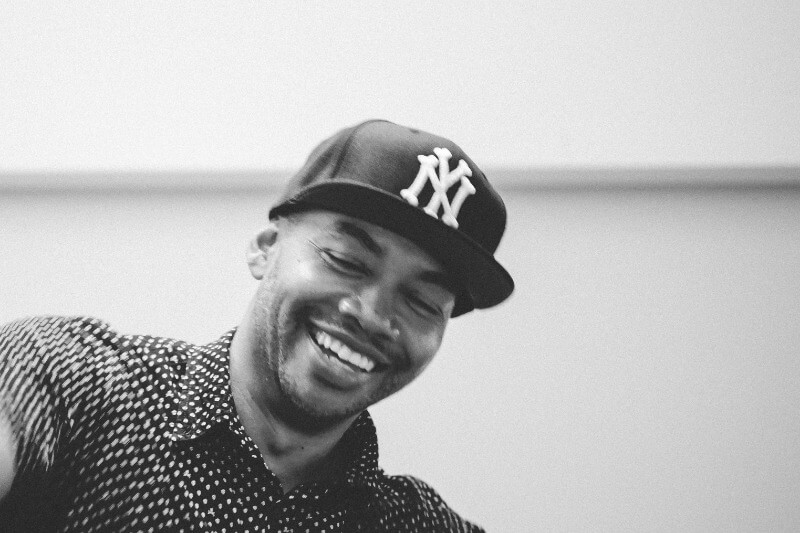 Vincent “Tuff” Morgan of global independent music publisher peermusic has been promoted to VP of A&R after years of working with the company.

Morgan will be at the center of peermusic’s A&R work for the Pop and Urban genres at the company’s US offices. Previously, he worked as Senior Director of A&R, peermusic, garnering a wide client base. His roster of songwriters and artists include Salaam Remi (Nas, Miguel, Jazmine Sullivan), James Poyser (Anthony Hamilton, Lauryn Hill, Rihanna), BJ the Chicago Kid, Ayo/Teo, and others.He began working with peermusic first as a consultant before coming on full-time as the Director of Pop & Urban Music. This was after 15 years of experience in the music industry in a variety of roles including artist, producer, songwriter, and manager.“I’m blessed to work with such an amazing and diverse group of songwriters,” said Morgan in an interview. “Every day I look forward to the opportunity of building something special and innovative with the peermusic family for the songwriters we work with.”In this role, Morgan will continue to work at the company’s Burbank office and will report to Kathy Spanberger, president of peermusic. “Tuff is one of the best A&R guys in the business. He began his career as an artist so he’s able to connect with writers on a creative level that’s rare for someone on the business side,” Spanberger said of Morgan’s promotion in a statement. “The writers as well as his colleagues at peermusic love working with him, and the executive team and I congratulate him on his well-deserved promotion.”