UPDATE: Peter John Henry was charged as an adult after admitting to the murder of his foster father Marvell Johnson in 2016. Henry was 16 years old at the time of the crime.

The story of the tragic passing of the 35-year KSKA DJ, Marvell Johnson happened a few years ago. He was shot and killed on a Tuesday by his own foster son, Peter John Henry. 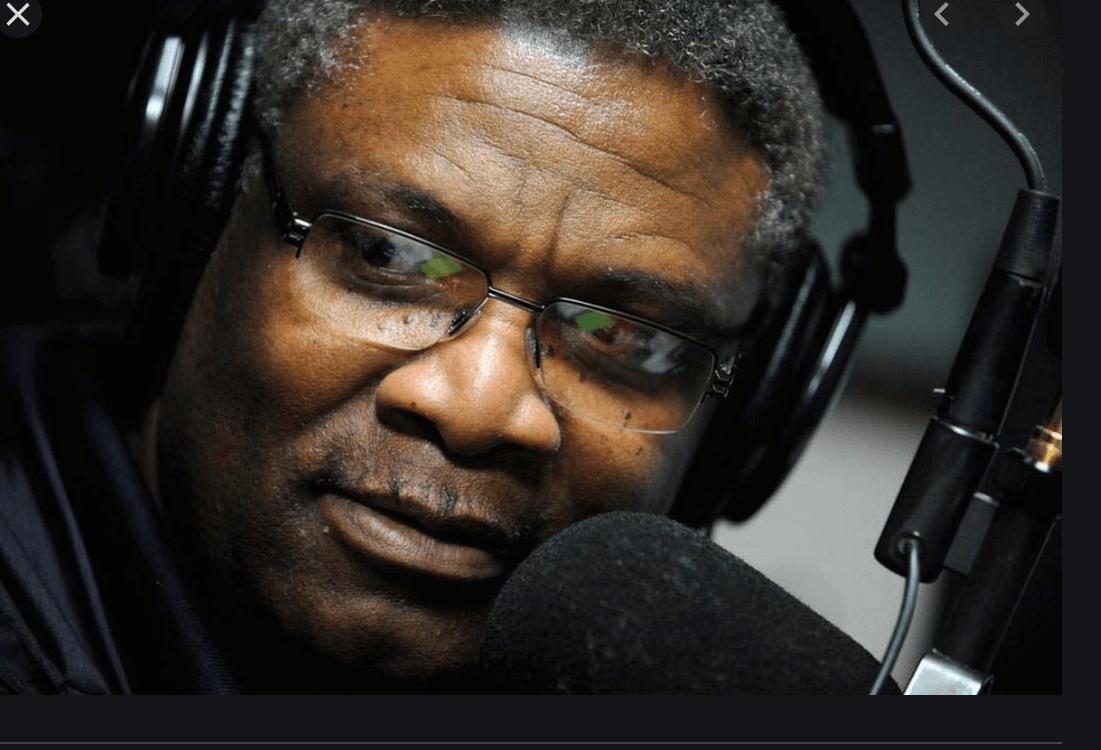 According to a press release originated by the police department, a student reported the shooting to a school police officer early Tuesday morning. When officers arrived at Johnson’s house, they found him dead in his bedroom from several gunshot wounds while his foster son, Peter was asleep in another room.

Police are alleging that Henry tried to make the shooting look like a robbery by stealing items from the house and taking the belongings out of Marvel Johnson's wallet. The alleged murderer also threatened to kill another boy if he didn't help him hide the evidence.

Peter John Henry has been charged as an adult and is being held without bail.

Marvell Johnson was 64 years old at the time of his unfortunate death. He becomes a legend in Anchorage as he hosted Soul to Soul on KSKA-Anchorage for last 35 years.
Johnson played an integral role in Soul to Soul and helped start urban radio in Alaska. Johnson trained and mentored many of the DJs at KSKA, KNBA, and around Anchorage.

Digital and Radio Facts would like to send our sincere condolences to the family, friends, coworkers, and fans of Marvell Johnson.