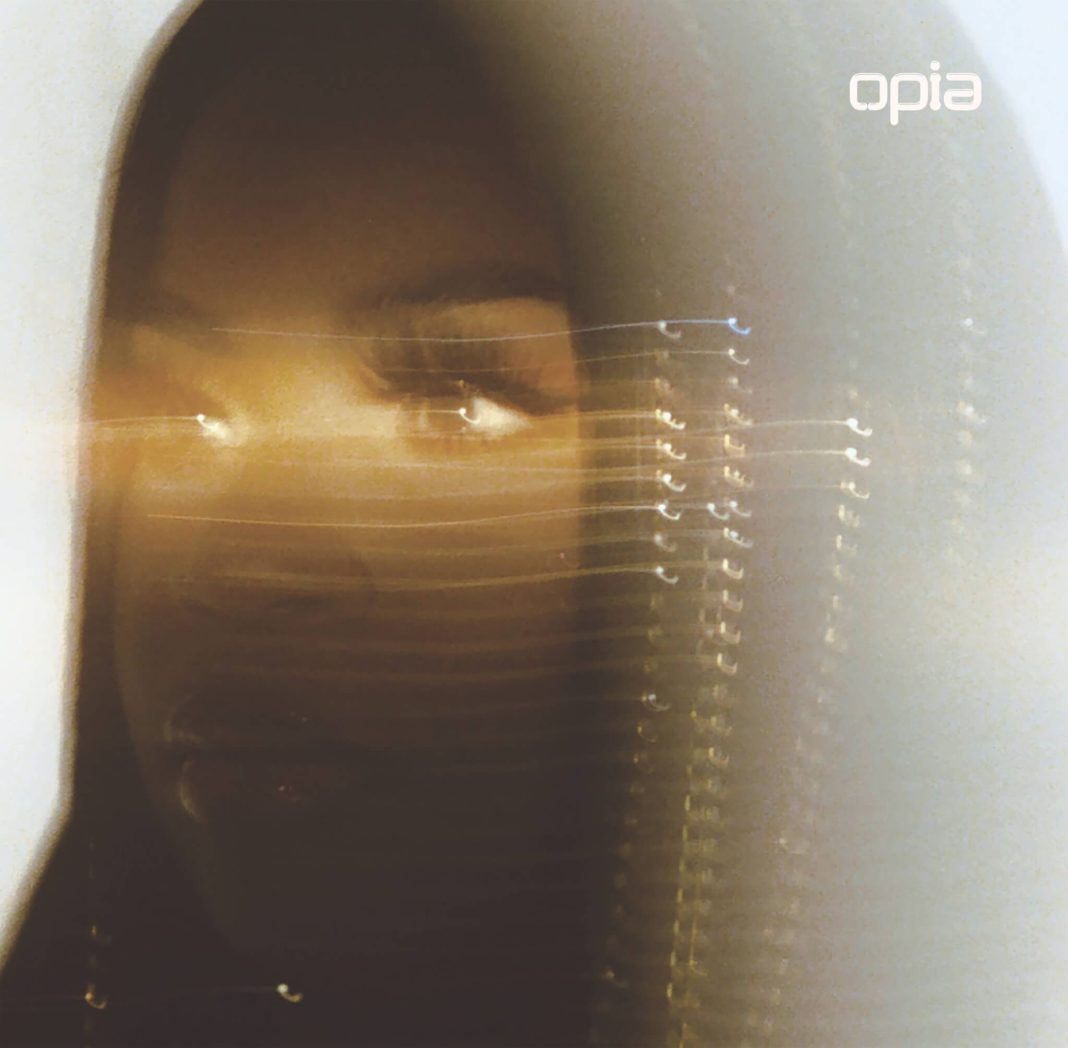 Today, fresh off the announcement of being named Amazon Music’s Breakthrough Artist of the Month, Toronto R&B songstress Savannah Ré makes her highly anticipated debut with the release of Opia, out now via Universal Music Canada, the country’s leading music company.

An evocative collection of songs she nurtured and perfected over the past three years, Opia celebrates the strength found in vulnerability. “In order for me to get the body of work that I wanted to get, I had to dig deep. I had to do the work,” shares Savannah Ré. “I want to let people see me and connect with my music but for that to happen, I have to be my authentic self and that comes from introspection – it takes a lot of time and maturity to do that.”

The nine-track EP is the product of a prodigious songwriter whose natural talent has flourished from self-growth and in-studio collaborations with elite talent including her mentor, Grammy Award-winning producer Boi-1da who, along with YogiTheProducer (Kehlani, Jessie Reyez, Joyner Lucas), is credited as Executive Producer of Opia.