Top Songs of the 90s by Black Female Singers

What was it about the 90’s that made music so dope? Was it the producers, the songwriters, the artists, or the collaborative efforts of all parties involved? Whatever it was, some great songs came out of the classic era where R&B thrived and hip hop ruled. While the men did their thing, the ladies slayed love song after love song that went on to top the charts. Whether it was the whispery yet sultry tone of Janet Jackson or the amazing vocal talents of the late Whitney Houston, love was king back then or should we say love was queen. Check out this top 10 list of love songs that ruled the era that was flawlessly executed by Black women singers. Click Next for a New Groove 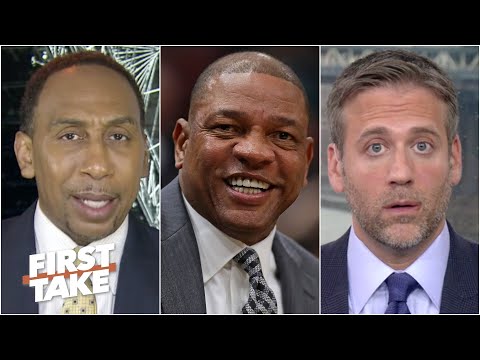 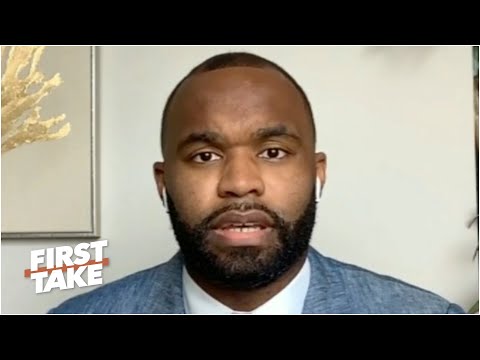 Dr. Myron Rolle on how the NFL is handling COVID-19 protocols | First Take