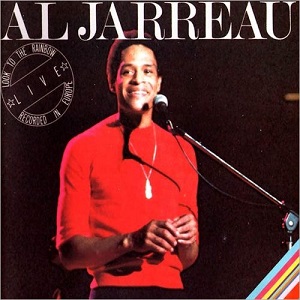 Stay with me now.

On the original vinyl, “One Good Turn” concluded Side 1 while “Could You Believe” and “Burst In with The Dawn” were #1 & #2 on Side 2, meaning they were tied into different songs in their original incarnation. As someone who now compiles and produces reissues and anthologies (for CDs), I had a mini epiphany. How beautiful would it be to have those 3 songs on one side of vinyl, giving listeners a bit of uninterrupted Book of Jarreau CHURCH simply by switching the slots of “Better Than Anything” and “One Good Turn” on Sides 1 & 2?!BUY AL JARREAU MUSIC ON AMAZONThe sequencing of records on vinyl had a lot to do with optimal time and space on a record spinning at 33 1/3 RPM (revolutions per minute). It also had to do with the taste and preferences of the producer and the artist for how they wanted the program to “flow,” usually with a smooth movement of up-tempo and downtempo material. That said, often times, listeners had their favorite “sides” of albums, the ones they would play over and over again, often to the neglect of the other side.All of us have many albums in our collection – even by our favorite artists – with songs that would be like brand new music if we listened to the ones we didn’t play as much. It’s the most beautiful gift ever to discover. Instead of lamenting that there won’t be anymore “new” Al Jarreau music (barring music his record companies may unearth from “the vault” or “the can”), there’s already a treasure chest of music right at our fingertips that we can get lost in…like new music.SEE MORE OF A. SCOTT GALLOWAY’S REVIEWS HEREFor me, that will be my imaginary Sunday Morning Side 2 of Look to the Rainbow featuring “Could You Believe” and “Burst In With The Dawn” (ironically later covered by Carmen McRae) concluded with “One Good Turn.”And if somebody at Warner Bros. or Rhino happens to read this, perhaps they will make a slight change to the running order for a limited edition reissue of Look to the Rainbow on vinyl in the not too distant future. I’d be only too happy to write the liner note essay.

(The writer dedicates these musings to the memory of the incomparable Al Jarreau who he interviewed twice for articles and biographies.)BUY AL JARREAU MUSIC ON AMAZON 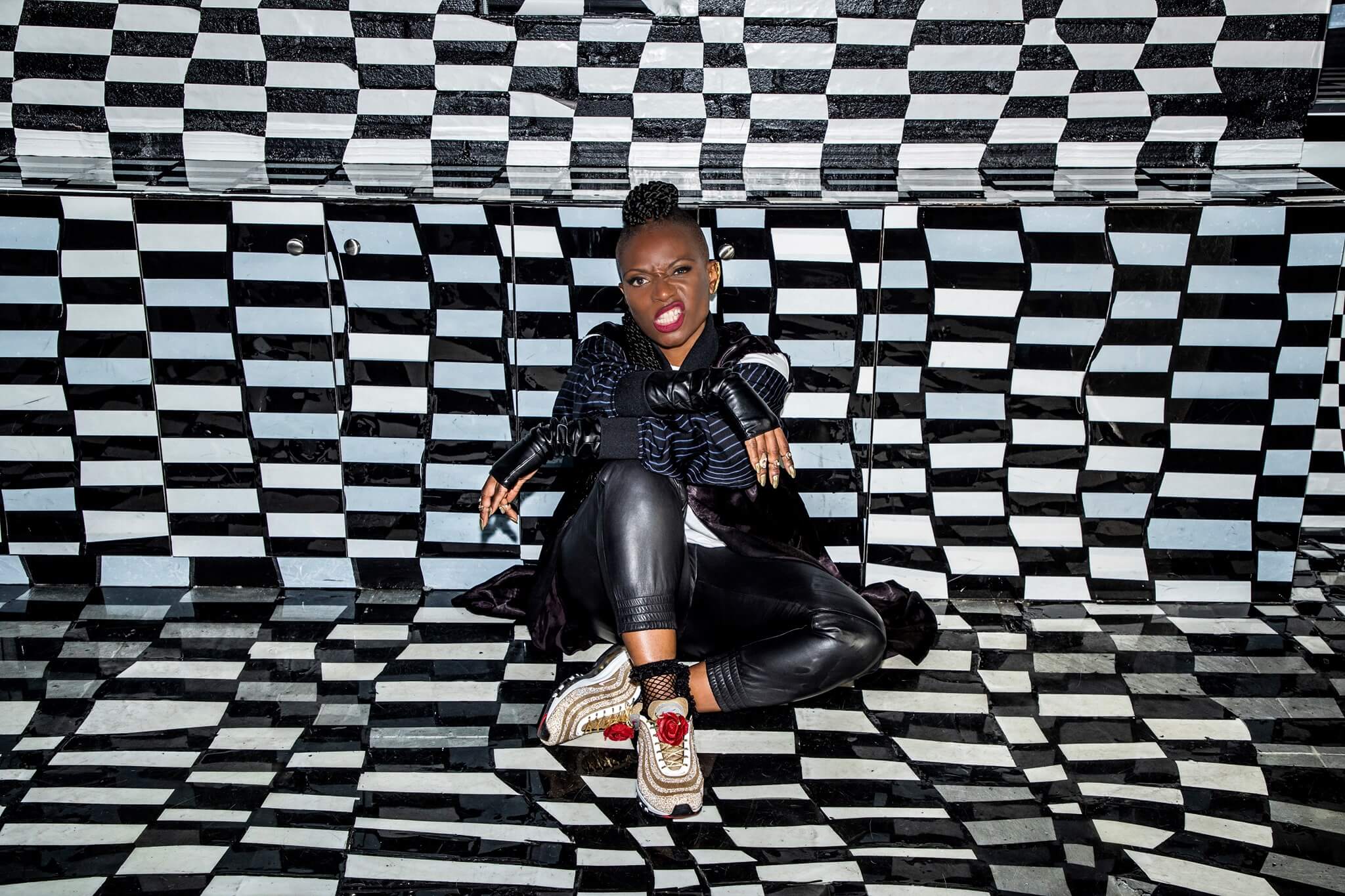 Leave a Reply to From Broadway to the silver screen: Vocal black magic in musicals – OIC News Cancel reply

A. Scott Galloway is a Music Journalist based in Los Angeles with background as a drummer and in radio and music retail. His specialty niche is writing liner note essays for reissues and anthologies of music by Classic Soul artists for which he has composed over 300 projects. He recently wrote the Foreword for the coffee table book "Invitation to Openness: The Jazz & Soul Photography of Les McCann."

Digital and Radio Facts: About a decade ago, my colleague Kevin Ross compiled a list of Black female singers that he felt

Radio Facts: Saying this upfront, compiling a list of Top 10 anything is a recipe for more blowback than solidarity no matter