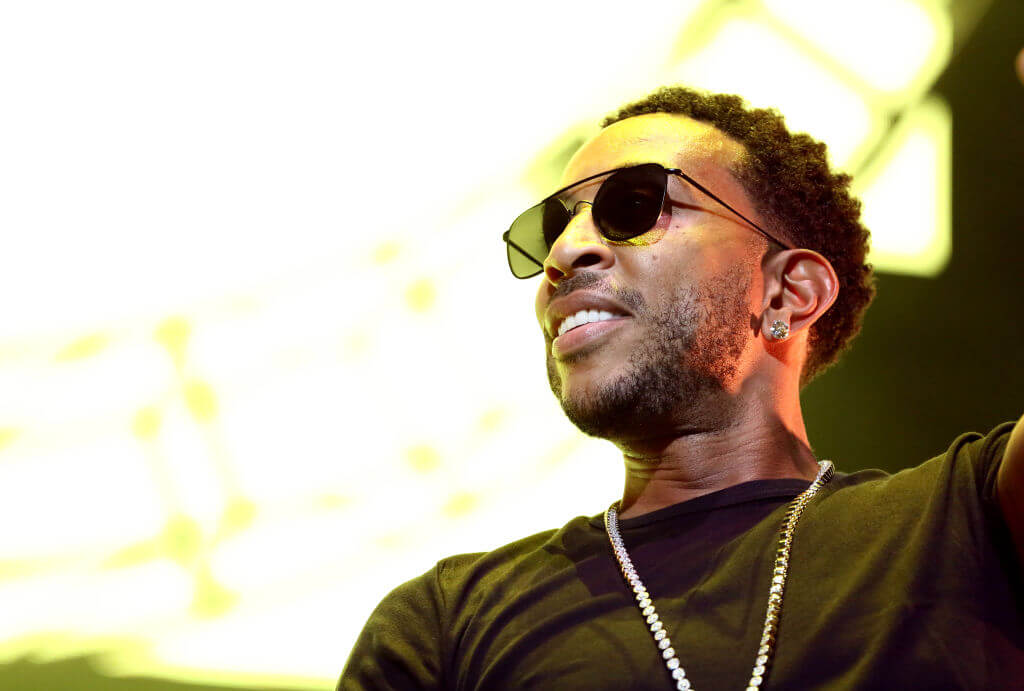 Modern Folklore Adaptation To be Slated for Theatrical Release

Saban Films announced today that they have acquired North American rights to Will Forbes’ directorial debut, John Henry.  Penned by Forbes and Doug Skinner and starring Terry Crews (Deadpool 2, “Brooklyn Nine-Nine”) and Ludacris (The Fast and Furious franchise, Show Dogs), the dramatic thriller is produced by Defiant Studios’ Eric B. Fleischman, Kodiak Pictures’ Maurice Fadida and Automatik’s Brian Kavanaugh-Jones.  Saban Films is targeting a Q1 2020 theatrical release.John Henry, a modern adaption of an African-American folk hero of the same name, follows Henry (Crews) after he abandons a crime-riddled life for a peaceful one in Los Angeles. But when he crosses paths with two immigrant kids who are running from the leader of his former gang, he’s forced to confront the violence of his past life in hopes of saving them.“The tale of John Henry is classic and legendary for many,” said Saban Films’ Bill Bromiley.  “Terry and Ludacris’ performances are particularly inspiring, and we are delighted to share this contemporary telling with our audiences.”Jonathan Saba negotiated the deal for Saban Films along with Yale Chasin of UTA on behalf of the filmmakers.  Crews and Ludacris are executive producers along with Matthew Antoun and Mark Strome on behalf of iWood Studios and DJ Quik.Saban Films continues to grow its presence in the industry, remaining active in the acquisition, production and distribution space. The company’s successes have run the gamut from critically acclaimed theatrical films such as The Homesman starring Hilary Swank, to one of the biggest Fathom events in 2016 with Rob Zombie’s horror thriller 31.   Its upcoming slate includes: Kevin Smith’s highly-anticipated Jay and Silent Bob Reboot, the sequel to the 2001 comedy Jay and Silent Bob Strike Back which the company is partnering on after coming onboard at script stage; horror icon and heavy metal mastermind Rob Zombie’s 3 From Hell; Cannes hit Vivarium starring Imogen Poots and Jesse Eisenberg; the heartfelt baseball drama Bottom of the 9th starring Joe Manganiello and Sofía Vergara; Casey Affleck’s directorial debut Light of My Life; and Derrick Borte’s American Dreamer starring Jim Gaffigan.