Queens-based indie artist Thin Lear shares the new track “Maniacs” today, with news of his first full-length album Wooden Cave, to be released via EggHunt Records on April 24th. “Maniacs” comes as a cross between Hot Chip and Sufjan Stevens, with the cinematic cleverness of DeVotchKa, in a narrative that explores human interaction and internet habits. The song rises and falls in a roller coaster of emotions, indicative of what’s to come on Wooden Cave.”Disillusioned people getting lost in self-destructive or just generally dangerous thinking is a major theme of this album,” Matt Longo, also known as Thin Lear, explains. “The narrator in ‘Maniacs’ is pitching a cult-like community to an alienated, uncherished internet dweller. And you just know it’s going to be a rapid descent for this person, that they’ll soon be indoctrinated. That relentlessly chugging beat and the quick, dynamic changes in the song reflect a desperation and rapidly changing attitude. I wanted the song to feel like one breathless, spiraling fall, from the very start, with that mellotron-laden opening. And I knew I needed a wild, unhinged sax solo at the end. It was really the only choice for the conclusion of the track.”The track premiered on American Songwriter, who called the track “immensely satisfying” and said, “Longo’s noting of mystery surrounding his songwriting process feels apt for a track that itself touches upon varying emotional phases and the frenzied and-or sluggish manner in which they can come to affect our minds.”The saxophone solo perfectly captures the mind’s different tangents that strain one way or the other as emotions fluctuate and react to outside forces. Thin Lear has a distinct technique for displaying “pure, unmitigated emotion” (EARMILK) in a way that is almost frighteningly relatable and sincerely pleasurable to listen to simultaneously.”There’s a sad sweetness to these tracks at their most wistful,” Thin Lear divulges as insight as to what fans can expect from the forthcoming album, “but there’s also a frantic energy to the up-tempo songs. That full range of emotion just encapsulates me, and now it’s documented.”Born and raised on Long Island, with years of history in New York, Wooden Cave was recorded amongst various studios across the city. Much like the vastly cultured city of NY, Thin Lear pulls his inspiration from an eclectic history of influence, that ranges from Leonard Cohen, Gram Parsons and Emmylou Harris, to Harry Nilsson, Randy Newman and Sam Cooke, and the leaders of the 70s John Lennon, Paul McCartney, Bob Dylan, amongst a handful of others.Thin Lear is best described as an eclectic singer-songwriter with alternative sensibilities. His music delivers a plaintive, sweet vocal with lush, ornate arrangements, and very intricate human stories. 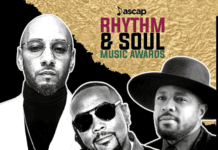 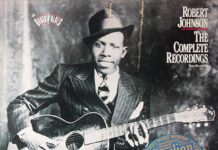 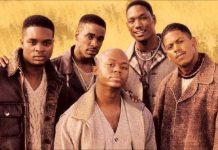 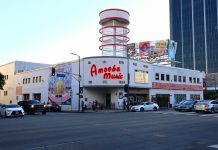 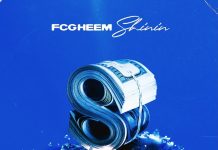 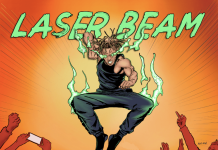 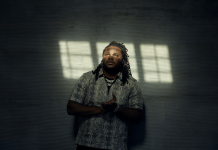 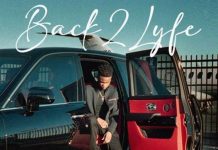 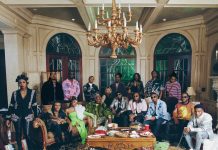