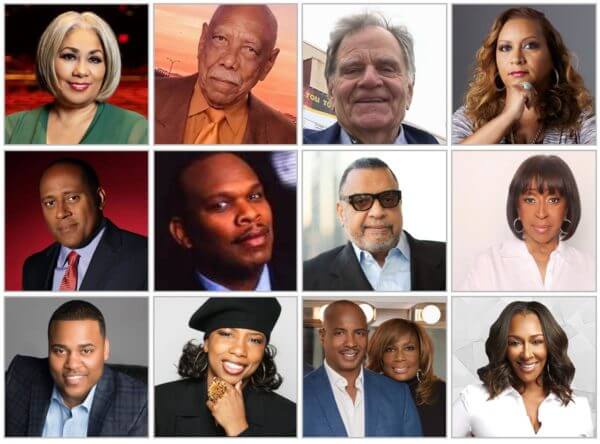 The LLF continues its mission to honor the best and the brightest in the ever-changing and evolving music and entertainment industries. The foundation’s core mission is to honor pioneers and professionals who have broken new ground in the areas of broadcasting, recorded music, marketing, retail, publicity, publishing, digital, creative, and philanthropy.

“The Living Legends Board of Directors is proud to continue its tradition of recognizing the greatest in the music and record industries,” says David C. Linton, Chairman of the LLF. “We continue to raise the bar and celebrate the unsung heroes of our industry who have helped to lay the foundation for black music, black artists, and black executives of the 20th and 21st century. We remain steadfast in our efforts to raise much-needed funds to assist the less fortunate among us. We look forward to another exceptional event and year.”

In 1991, record industry pioneer Ray Harris had the vision for an organization that would not only salute the achievements of black music executives but would assist them in their time of need. During the same year, Harris worked with record executives Barbara Lewis and C.C. Evans and radio programming legend, the late Jerry Boulding, and founded the Living Legends Foundation.

The LLF is a registered 501 (c) (3) non-profit, tax-exempt organization and has been funded primarily with corporate contributions and individual donations. The 28-year-old organization has expanded its mission to assist those who have served the music industry and who have a confirmable need. This assistance is provided in a manner that maintains the dignity of those who may receive financial help. Many former music industry employees worked during a time when 401Ks and retirement packages were not available—and even today, in this era of downsizing and mergers, the industry’s lack of long-term career stability has become more commonplace. Proceeds from the event will enable the LLF to continue to aid those in need, as well as fund the Living Legends Foundation Scholarship Program, which helps the educational pursuits of the next generation of music makers and marketers at three HBCUs.

For tickets and sponsorship information, contact Pat Shields at 310.568.9091 or [email protected].