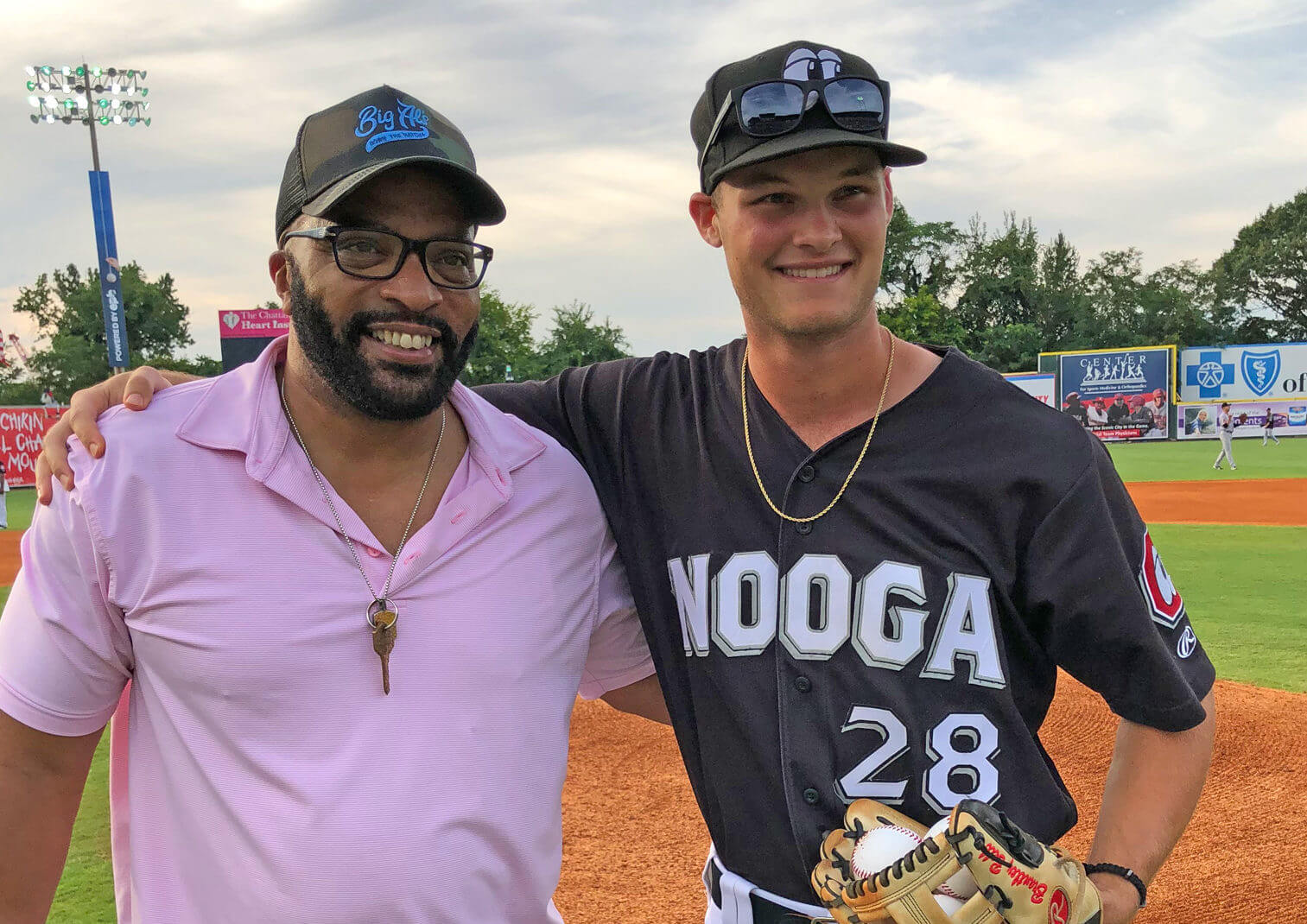 MIA ARIANNA’S NEW EP I’M A GOOD GIRL…DO YOU BELIEVE ME? OUT NOW