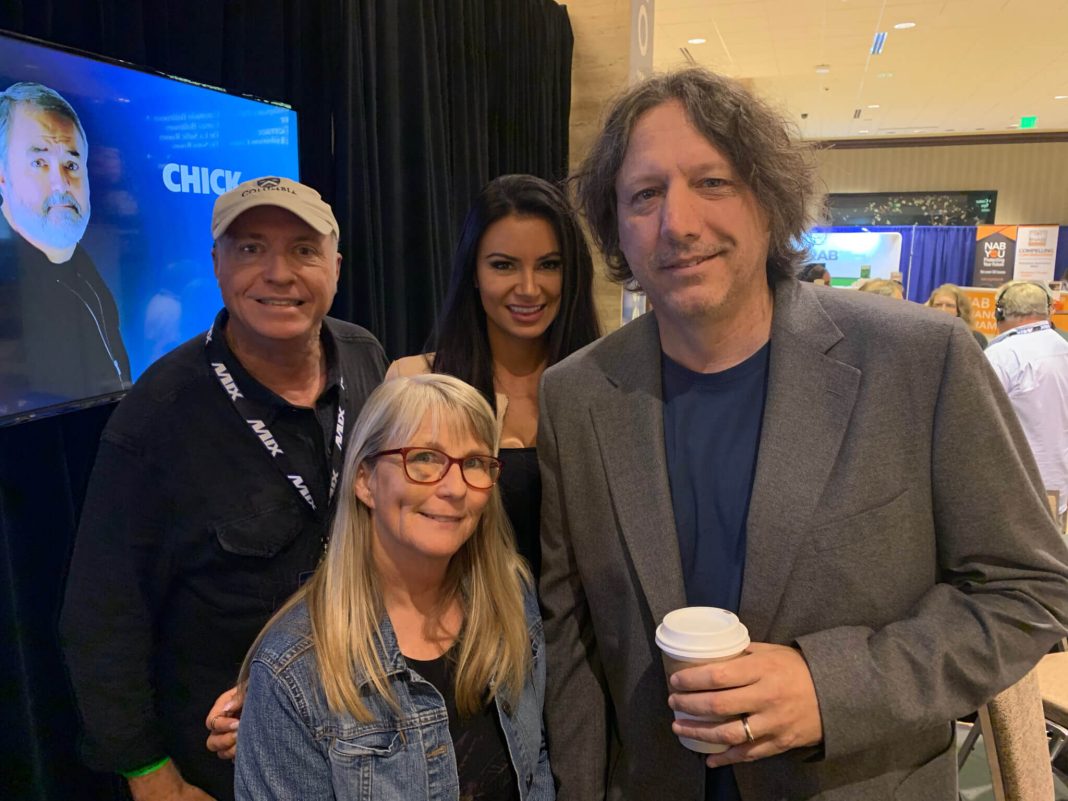 The cast of “The BOB & TOM Show” has been broadcasting live all this week at the 2019 Radio Show in Dallas!