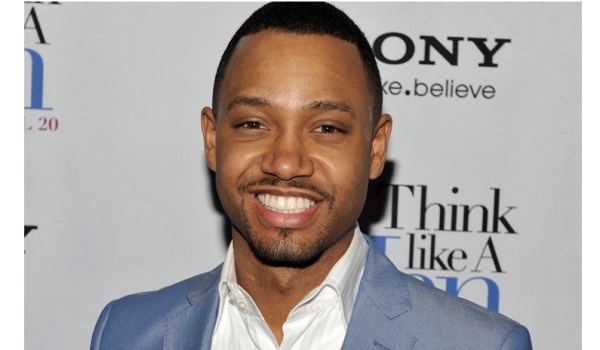 MTV today announced the debut of new comedy series, “SafeWord,” where famous friends become famous frenemies all for a good laugh. “SafeWord” will premiere on Thursday, July 13 at 11:30 p.m. ET/PT, immediately following a new episode of “Wild ‘N Out” and as part of MTV’s “Throwdown Thursdays” comedy block.

“SafeWord” is based off the U.K. format that aired on itv2 and was originally developed and produced by STV Productions and Motion Content Group. In each episode, the celebrity guests will partner with superstar comedians, including Carly Aquilino, Sam Jay, Ricky Velez, Leonard Ouzts, Taylor Tomlinson, Akaash Singh, Matt Pavich, Sherry Cola to help them play a series of games in front a live audience. Throughout multiple rounds, the teams go head-to-head daring each other in a variety of challenges including social media games that have already stirred up quite a bit of controversy. In the spirit of a friendly comedy roast, the celebs are tasked with taking the heat, but can always stop the pain by using their “safeword.”

Lil Pump Did Not Even Vote In The Election, Despite Vocally Supporting Donald Trump