For The Next Release Off Of His Forthcoming Album, Tee Grizzley Teams Up With Chicago Native G-Herbo For A Hard-Hitting New Single. 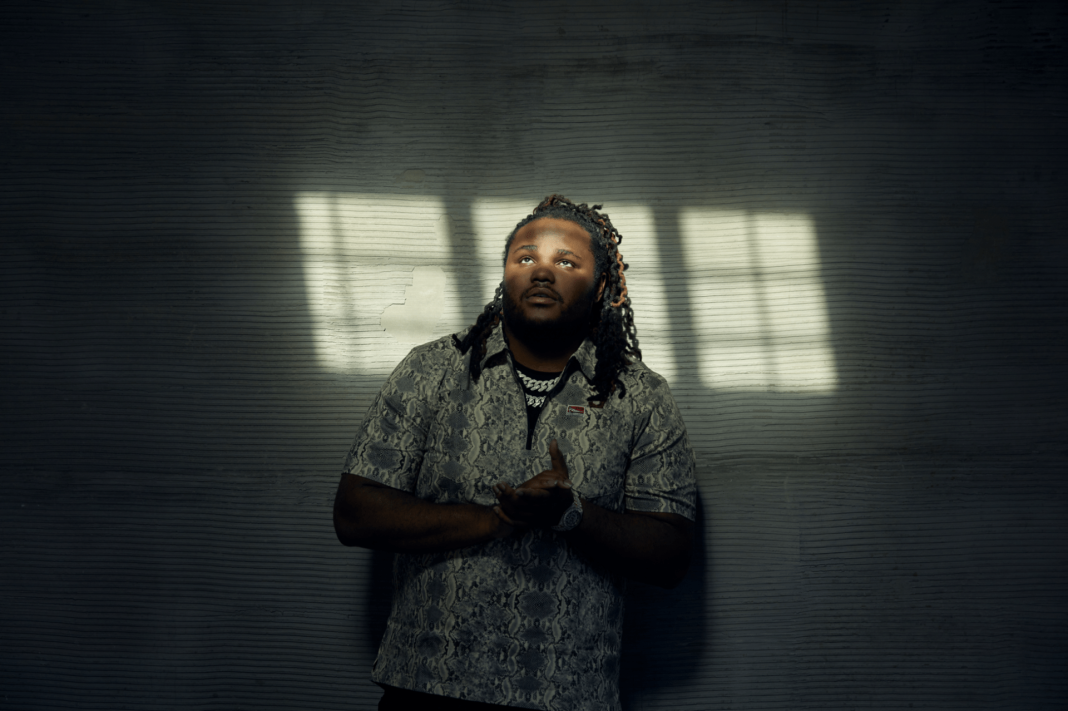 Today, Detroit and Chicago join forces on Tee Grizzley’s  latest single “Never Bend Never Fold”featuring G Herbo. Deploying hard hitting 808s, paired with audacious lyrical content, Tee and Herbo return to their drill roots on the hot-blooded track as the duo draw a line with their lyrics between them and other rappers in the game. While this release serves as the first official collaboration from the pair, it comes off the heels of Tee’s last release “White Lows Off Designer” where he teamed up with another Chicago native and frequent collaborator Lil Durk.

The release of the new single is also accompanied by the music video. The Ben Marc directed video, finds Tee and Herbo planning the ultimate heist illustrating that when it comes to their bars they mean everything that they say.   With “Never Bend Never Fold” Tee sets the stage for his anticipated new album set to release this Spring.