T.I. Says "Look at Us" in Open Letter About Ferguson 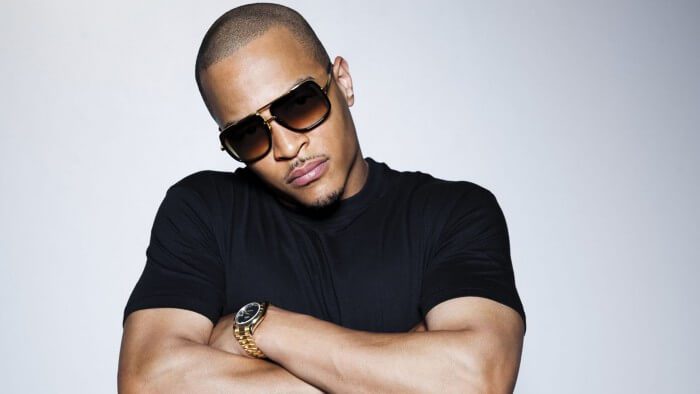 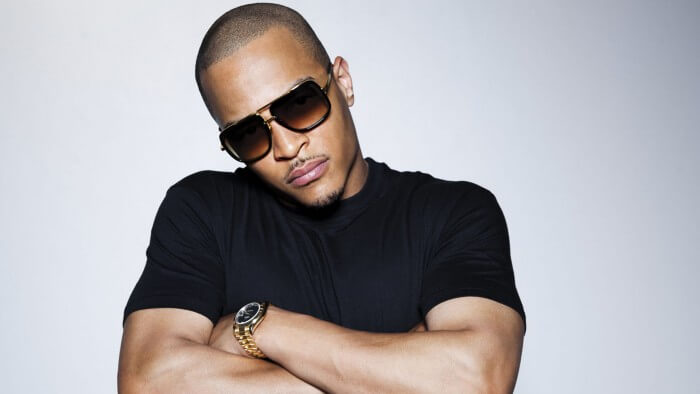 T.I., who has had his fair share of run ins with the law under his government name, Clifford Joseph Harris Jr., has now weighed in on the situation in Ferguson.  The rapper/actor/business man says “America has created a monster” and the Mike Brown shooting was the catalyst in awakening and angering an already disenfranchised people.  In the open letter T.I. penned via his Troubleman31 Instagram account, he also takes ownership of his own faults and how he has been part of the problem. These are powerful words from the ATL native and based on the various responses his fans are listening. Check out the entire letter below. 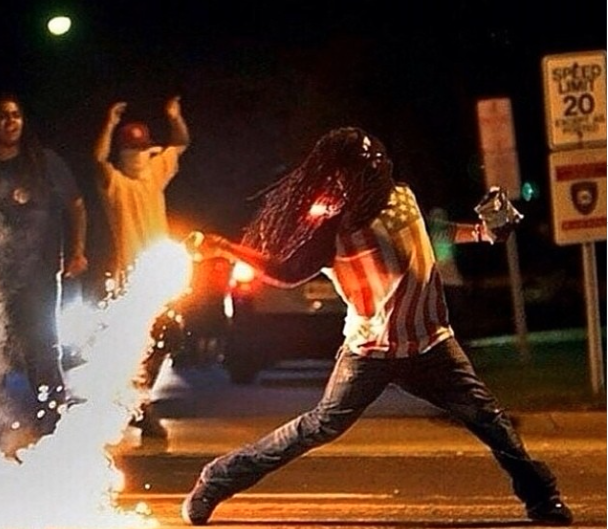 Look at us….America has created a monster. The result of ignoring & mishandling an already fragile spirited, recently enslaved, presently oppressed race/generation of people. Look at us. We’re the monster that now refuses to be dismissed, overlooked,& ignored. We were brought to this place,unaware of our own cultures,religion,&traditions therefore,we created our own. Now look at us. For years we’ve been crying out for the nation to address the substandard education systems & disparaging treatment of our citizens in communities across America. Our people have had an increasing lack of opportunities for generations. There have been homes broken,lives shattered,and futures lost on your watch….unanswered. Look at us. How long can u expect a nation/race/generation of people to be blatantly disrespected? Spoken to and treated with arrogant tones of insignificance. Our fathers,uncles,brothers& role models were killed& Imprisoned more often than educated. Now look at us. Our friends,& relatives Murdered and cast aside without thought,as though your human life is more valuable than ours. How long can that go on without consequence? Now Look at us. How long can u continue to pass the buck & make excuses of why u can’t do today what should have been done yeste-year? Although I DO NOT support the negative responses & actions of my people in light of dis tragedy….I WILL NOT condone your lack of effort to show any urgency to improve the treatment of our people, nor the living conditions in our communities. Your refusal to address these life altering issues makes events such as these seem inevitable. Although I too am at fault to a degree & I admit that I may not have all da answers… I do have a fun fact for you. Insanity is…Going about things the same way,expecting a different result. U wanna different result? U must take different action. What else do u expect? Look at us!!!

WE PREDICTED IT! Urban Regional PDs are Here

5 Most Popular UK Campus Radio Stations You Should Check Out