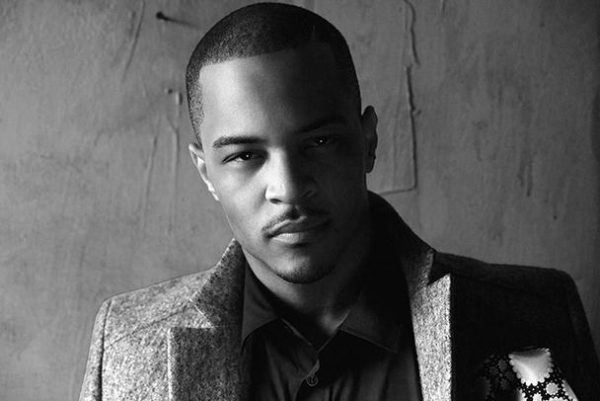 T.I. has been making waves as of late as he has joined forces with Jay Z and become an artist and part owner of TIDAL. He is also on his acting grind as he plays a significant role in the remake of Roots set to air Memorial Day. T.I. stopped by the Ryan Cameron Morning Show and talked about why he decided to take on the role of Cyrus, a run away slave who enlists in the Union Army.He describes the film as “Brutality honest.” as we approach it’s 40th anniversary. He also talks about America’s progress from slavery until now and how Black people have come a long way but still have a long way to go.https://youtu.be/0DJuij6IQH0