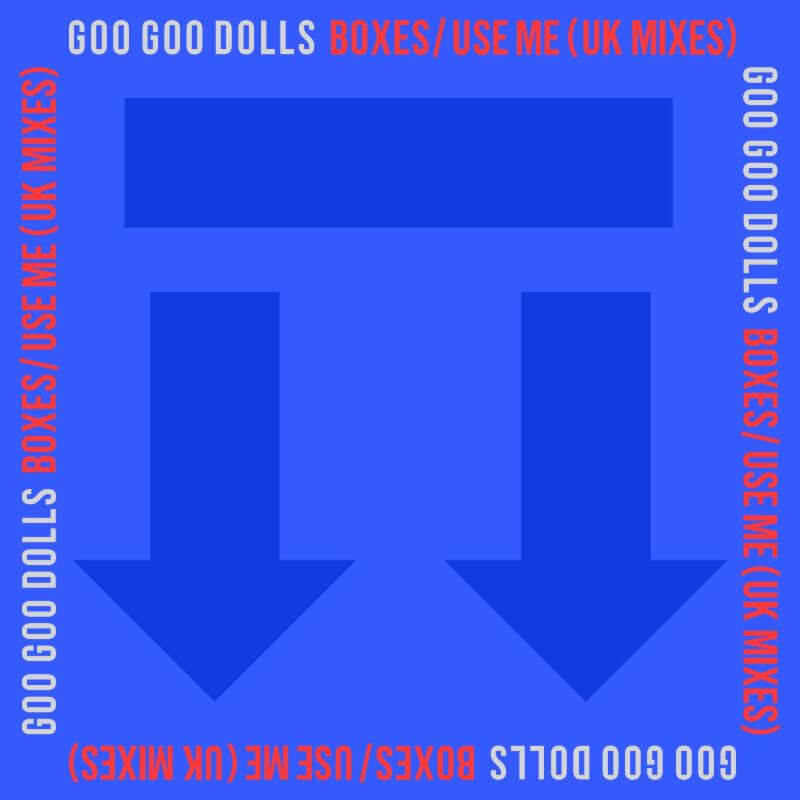 Often times, celebrity Dads get a bad rap on being a father, but not Hip Hop’s Fetty Wap and Latin Superstar De La Ghetto, they are “Super Dads.” When they recently collaborated on the internationally hit single, “F.L.Y” both were taking care of their children while shooting the video and recording music in the studio.“Hey what’s up hello, it’s Wap! One thing I wanna say about my brother Geezy is, he one of the realest to Walk the earth. He took me on a walk thru where he grew up I think it was called “La Perla” yo…..! It’s was too real and I heard nobody comes there if your not from there. So giving me and my bros an invitation was mad love for Life. My brother forever. As he always say “Diez y siete Treinta ocho” (1738).“Not to mention, we call ourselves super dads! We do it all and still take time out for the babies. I remember shooting the video for “F.L.Y,” we were baby-sitting and recording at the same time. This is everyday tho the “Super Dads.”  Fetty Wap on Being a Dad“For as long as I could remember, I’ve always wanted to be a dad. Ever since I was young I wanted to have a family. I think having kids is one of the biggest blessings. My kids, my family are the reason I work so hard. It’s all for them. I’m blessed to be a father; my children mean everything to me. They’re my world. It gets hard sometimes being on the road and away from them but they understand daddy’s working. That’s why when I’m not touring or doing shows I try to spend as much time as possible with my babies. That’s the best past. To them I’m not De La Ghetto or Geezy, I’m just daddy.” De La Ghetto on Being a Dad Their multi-cultural smash “F.L.Y.” is currently climbing up the charts and will be featured on De La Ghetto’s soon-to-be released new album, ‘Mi Movimiento.’Check out the music video for “F.L.Y.” below:https://www.youtube.com/watch?v=P76mCmz4wHU