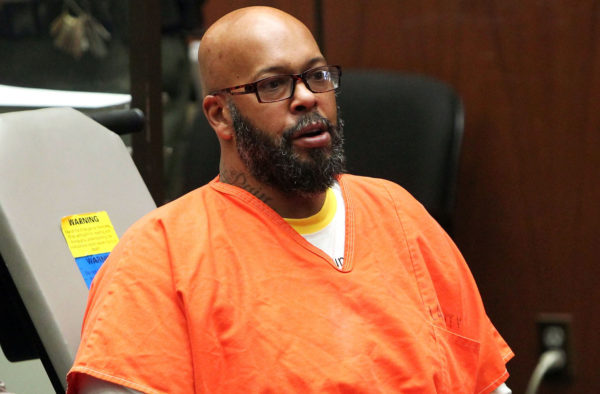 Suge Knight facing a pending Murder case involving an alleged hit-and-run incident in Compton, California. The law firm of Lessem, Newstat & Tooson, LLP has been retained in the Marion “Suge” Knight case. Mr. Knight is currently facing murder charges stemming from a January 29, 2015 incident taking place in Compton, California. (Los Angeles Superior Court, Case No. TA136401)The Southern California-based law firm has successfully handled over 200 combined criminal jury trials and comes into the case after the departure of Attorney Thomas Meserau.Attorney J. Tooson, Partner at the firm, commented on the case: “In addition to my Partner Jeremy Lessem and I speaking with Mr. Knight at length, we have also had the opportunity to view video of the incident. That said, we look forward to aggressively defending Mr. Knight’s innocence.”We strongly caution anyone from rushing to judgment in this case based on Mr. Knight’s past. We believe the evidence will show that on the day in question, Mr. Knight was ambushed by several perpetrators armed with firearms. While under attack, Mr. Knight attempted to flee for his life.”Attorney Thaddeus Culpepper will remain on the case as co-counsel in addition to Attorney Antoine Williams who will be a key member of the new defense team. Lessem, Newstat & Tooson, LLP anticipates this matter going to a jury trial.

admin - January 4, 2021 0
Digital and Radio Facts did an industry poll of the Best Black DJs of All-time ...These are the 10 that made the list but I added some honorable mentions at the end.THIS IS A VINTAGE LIST, THERE ARE MANY GREAT DJS OUT TODAY AND WE WILL HAVE [...]