STUDY: Kids in These States More Likely to be At Risk for Poverty and Violence. 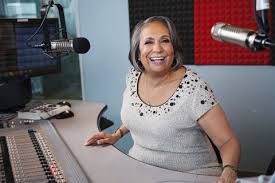 The cost of living is not the only thing we have to consider when raising kids today we also have to consider the areas where they are most at-risk. To determine where young Americans are not faring as well as others in their age group, WalletHub compared the 50 states and the District of Columbia across 14 key indicators of youth risk. The dataset ranges from share of disconnected youth to labor force participation rate among youth to youth poverty rate.

To view the full report and your state or the District’s rank, please visit:https://wallethub.com/edu/states-with-the-most-at-risk-youth/37280/

Dr. Bernice A. King: “My Brothers Want To Sell My Father’s...