Radio Facts: Radio Facts: Steve Harvey did his thing at the ESSENCE Festival as he was slated to be a part of the experience in various ways. Whether he was chopping it up with this celebrity friends, giving advice, doing small bits of comedy, or just enjoying all New Orleans has to offer, he did it all. Steve just released a behind-the-scenes short documentary about his ESSENCE Festival experience. He also gave us the inside scoop on why he keeps returning to festival.
“I’ve been to Essence Festival damn near every time they’ve had one and I love it. I get to see a lot of my friends (like Charlie Wilson and Erykah Badu) all in one place and I get to see the people who made me what I am today…the fans. This time I got to spend some personal time with some young people like Empire’s Bryshere Y. Gray also known as Yazz and the young R&B starlet Sevyn Streeter just in passing. The real reason I keep coming back tho?…they keep paying me.”
Check out the short documentary below to see what other shenanigans steve harvey got into. 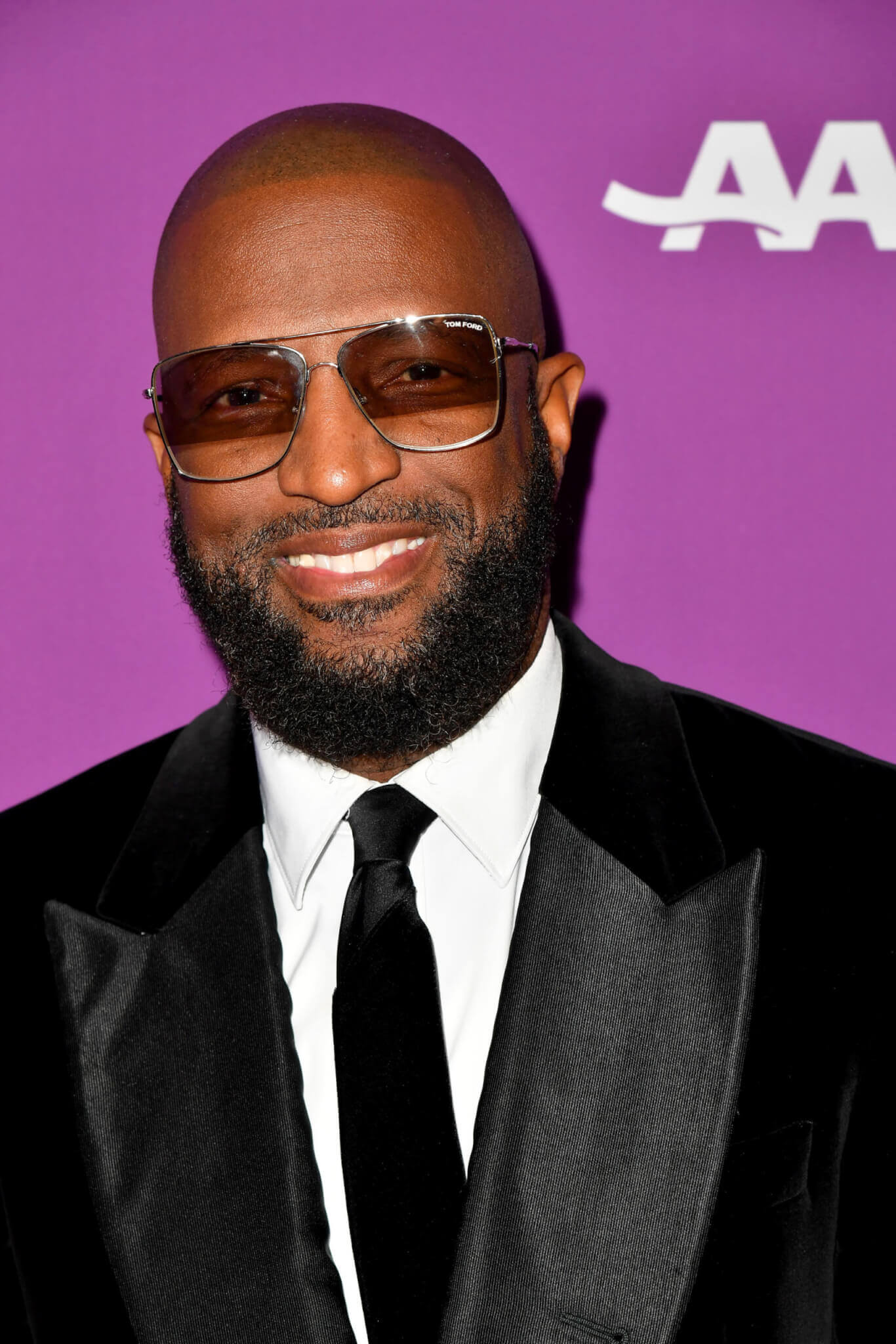 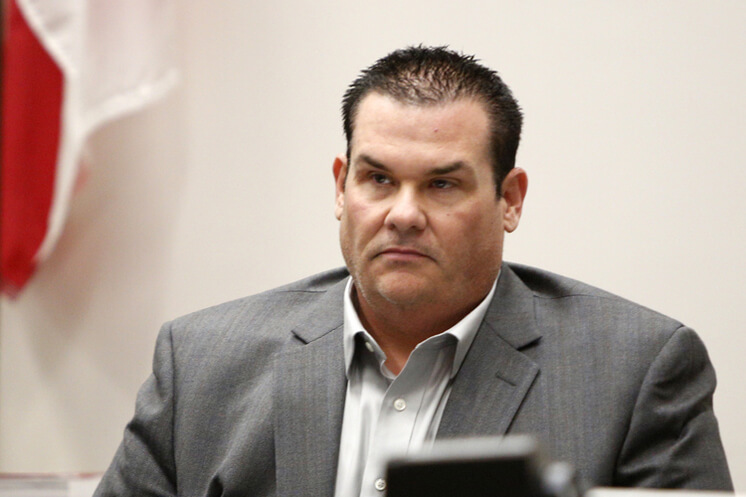