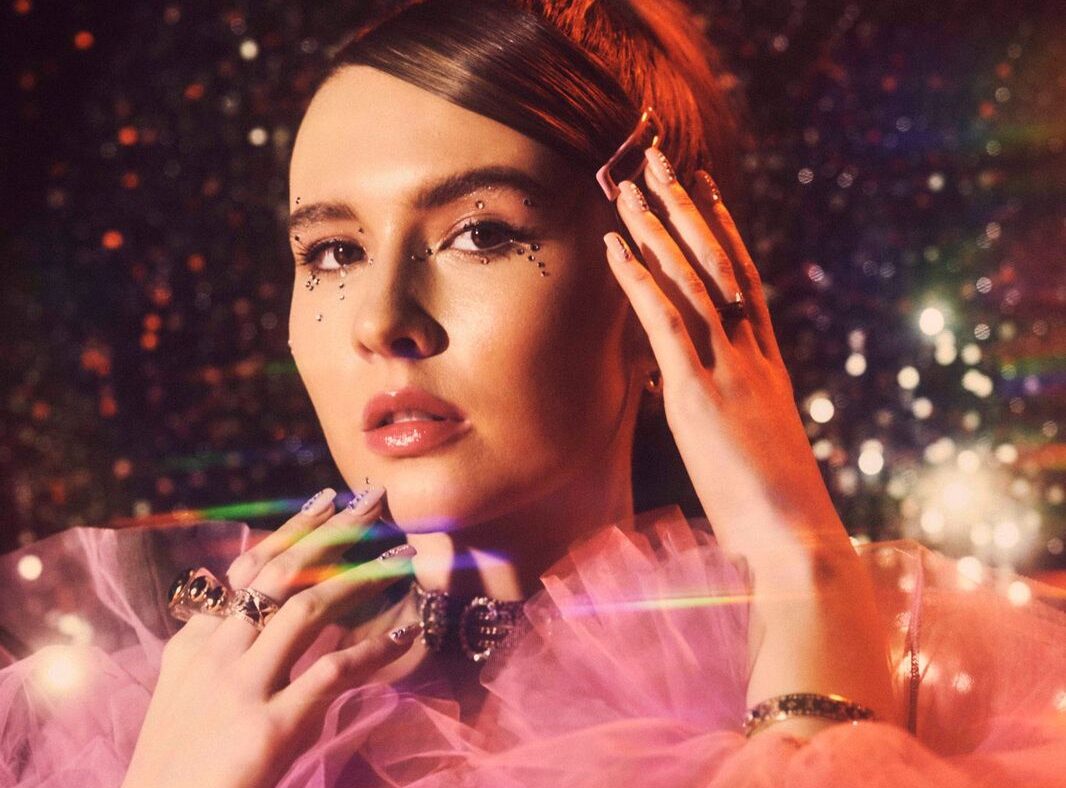 Originally hailing from the UK town of Canterbury, Mimi Webb has quickly become a pop sensation, amassing over 200 million streams and hundreds of millions of views with her hits “Before I Go,” “Good Without,” and “Dumb Love,” receiving international acclaim and praise from Wonderland, Refinery 29, Teen VOGUE, Euphoria, CLASH, Idolator, FLAUNT, and many more.

Recently, Webb made her way onto the U.S. charts with 6 million monthly listeners on Spotify, and sold out every date in the U.K. and Dublin on her first-ever tour. She was also included on BBC Radio 1’s 2021 Brit List, named one of Apple Music’s latest Up Next UK artists, and featured as the musical guest on The Ellen Show.

Mimi Webb said, “I’m thrilled to join the Sony Music Publishing family. I have been writing songs since such a young age, so having the opportunity to work with the best team in the business is a dream come true.”

Tim Major, Co-Managing Director, Sony Music Publishing UK said, “Mimi is without doubt a very special artist and songwriter and the speed with which her music has connected with her ever growing audience has truly underlined that. She has a huge future ahead of her and we are very proud that she has chosen Sony Music Publishing to be part of her already incredible team.”

Sony Music Publishing Senior A&R Manager Saul Fitton said, “Mimi is a truly amazing talent, a real superstar. She is extremely driven, with a brilliant team surrounding her. We’re all incredibly excited to be working with Mimi, and to support her in her ever-growing success!”

At the top of 2020, Webb’s career skyrocketed with the release of her debut single “Before I Go,” which garnered 17 million Spotify streams and dominated TikTok with 85.7million views, 13.7M likes, 304.2K comments, and 132K shares. She maintained this momentum with “I’ll Break My Heart Again” and “Reasons,” unveiling a darker, edgy sound.

Webb’s 2021 breakout song “Good Without” continued her winning momentum – in under a month, the track eclipsed over 20 million streams and reached the official UK Top 10 Singles Charts as it climbed the charts across Europe. Additionally, the single was recently certified Gold in the U.K. and simultaneously occupied spots in the Top 20 on the UK Singles Chart with her popular follow-up track “Dumb Love.”