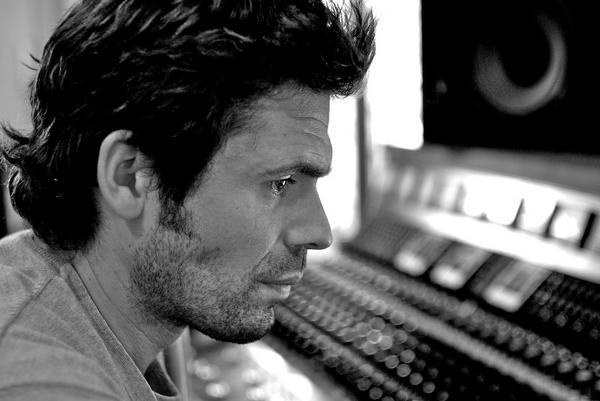 Grammy-nominated and two-time Ivor Novello Award winning songwriter and producer Sacha Skarbek has signed an exclusive worldwide songwriter agreement with BMG Germany.Skarbek’s most recent success is co-writing ‘Wrecking Ball’, the second single from Miley Cyrus’s fourth album, Bangerz. Both single and album went straight to Number One in the US and UK.Skarbek played a decisive role in the creation of James Blunt’s debut album Back To Bedlam: He co-wrote the worldwide Number One single ‘You’re Beautiful’ with James Blunt, as well as six other tracks on the multi-platinum album, including ‘Wisemen’ and ‘Goodbye My Lover.’ In 2006, he received two Ivor Novello Awards for ‘You’re Beautiful.’The Londoner has collaborated with top artists like Adele (‘Cold Shoulder’), Jason Mraz (‘If it Kills Me,’ ‘Human Nature’ etc.), Lana Del Rey, Sir Paul McCartney, Miley Cyrus, Duffy, Train, Joss Stone and Backstreet Boys.Skarbek’s life in music began as a child, when he won numerous piano competitions, and was taught by renowned pianist Ronald Smith and awarded prestigious scholarships at Northbourne Park School and King’s School Canterbury. He graduated from Oxford University in music. The multi-instrumentalist also plays the French horn, clarinet and percussion.Sacha Skarbek, said “Feeling very excited about taking the next stage of my career as a songwriter with BMG. Already feel like I am part of the family!”Maik Pallasch, Managing Director BMG Germany, said “Sacha is one of very few composers that can write international hit songs for diverse world-class artists, such as James Blunt, Adele and Miley Cyrus. ‘Wrecking Ball’ is his current Number One success and I am sure others will follow. Sacha is not only an exceptional songwriter and producer, but has the remarkable ability to spot and develop young talent. Our international team is very excited to have the opportunity to work with him.”