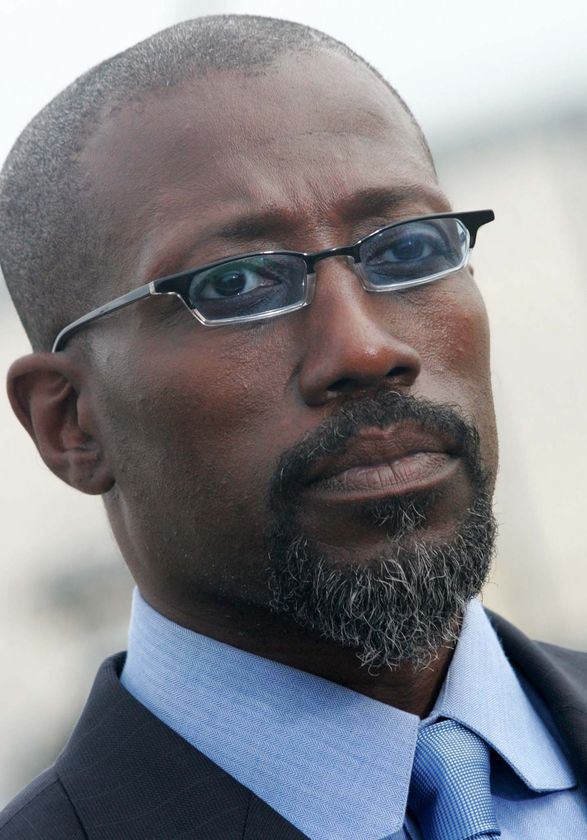 The Legal Drama Continues”¦It continues to be misreported that Actor Wesley Snipes’ convictions were for tax evasions when in fact it was failure to file returns.The legal problems of internationally known action star Wesley Snipes officially started in 2006 when he was indicted with two other co-defendants in tax charges including conspiracy and failure to file taxes.   The IRS was asking that Snipes be found guilty on all of these charges and sent to a federal prison for 17 years. Even though Snipes has over the past 15 years lived either in New York, Los Angeles or New Jersey, the government sought to have Snipes tried in Ocala, Florida with the co-defendants.In a trial that lasted almost three weeks before an all white jury, Snipes was acquitted of all charges except three misdemeanors for failure to file.   In May 2008 federal Judge Hodges sentenced the actor to three years for the misdemeanor convictions but granted his motion for bail pending his appeal.   The other two co-defendants were found guilty on all felony charges.The legal defense team, lead by Atlanta Attorney Daniel R. Meachum, filed an appeal with the 11th Circuit Court of Appeals, which sits in Atlanta, challenging the sentence of three years for the three misdemeanor charges and for Ocala being the incorrect place where Snipes was tried.On July 16, 2010, the Court of Appeals affirmed the convictions of Snipes and it was widely reported that Snipes would be going to prison to serve the three year sentence.On July 21, the government filed a motion that the bail for Snipes be revoked and that the court order him to begin serving his prison sentence.In a most bizarre turn of events the key witness in his trial, Ken Starr, who had been Snipes’ accountant, was arrested and indicted for fraud in creating and running a $80 million Ponzi scheme defrauding such well known celebrities as Caroline Kennedy and famous photographer Anne Lebowitz, Sylvester Stallone, Uma Thurman and Martin  Scorsese.During Snipes’ trial the defense had argued that the reason Snipes left Starr was because Starr had defrauded him causing him to seek other tax representation.   It is believed that Starr was under investigation by the same agency that was prosecuting Snipes ““ at the same time he was testifying for the government against Snipes.After reports that Snipes’ appeal had been denied, Defense Attorney Daniel R. Meachum was contacted by email by a juror in Snipes’ case stating that there were three jurors who from the beginning of the trial decided that Snipes was guilty even before any evidence or testimony had been presented in direct opposition to the instructions of the Court.A similar juror’s action was revealed in former Alaskan Senator Ted Stevens’ criminal case causing the judge to throw out his conviction.The defense team for Snipes has filed several motions including a motion to interview the juror because the courts do not allow attorneys to have contact with jurors even after the case is completed.It seems that the government who sought to convict and imprison Snipes has quite a series of events to explain and overcome.In what was reported as a watch for Snipes reporting to prison may turn out to be something quite different than what was originally reported.