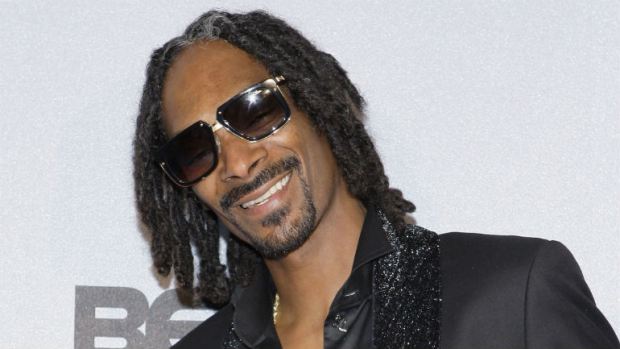 This past weekend, rapper snoop dogg stated in a video post that he had no plans to watch the Roots remake, further, he was asking fans to boycott the remake from the 1977 original hit series written by Alex Haley.  “I’m sick of this shit. How the f— are they going to put Roots on, on Memorial Day?” They gone just keep beating that shit into our heads about how they did us, huh?” He went on to say “I ain’t watching that shit, and I advise you motherf—ers as real n— like myself; f— them television shows,” Snoop said. “Let’s create our own shit based on today, how we live and how we inspire people today. Black is what’s real. F— that old shit.”While Snoop may have a point and a Pulitzer Prize winning original series like the original should never have been remade out of pure respect to the late Haley is remotely possible that a segment or even a large portion of blacks could actually BENEFIT from the history lesson and the movies?  Like today’s generation who probably learned very little about slavery in our struggling public educational system or many successful blacks who have been accused of making money, leaving the black community behind and rest assured that they have arrived until THEY become the victims of racism? Which one is it or is it both scenarios?  We’re wondering what you think, feel free to comment.