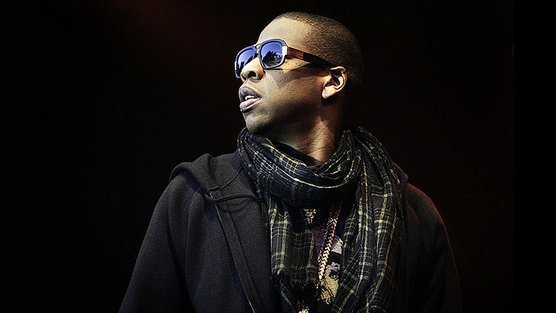 By Derick BowersBrooklyn, New YorkSign Derick’s PetitionRight as Jay Z prepares to roll out a new partnership with Barneys New York for the holiday shopping season, I’ve been disappointed to hear new allegations about how the retailer treats young black consumers.Recently, we have learned the shocking news that a young college student Trayon Christian (a black male) was arrested in NYC after making a $350 purchase at Barneys New York. According to The Post, following his purchase, he was stopped by police officers, allegedly called by a Barneys sales clerk, who believed the transaction was fraudulent. After hours being held in a precinct cell, Trayon was released with no charges.Just days later, Kayla Phillips, a 21-year-old black woman, came forward with her similar story of discrimination. Kayla says that she was surrounded by police and questioned after she purchased a handbag from the store. She was also incorrectly accused of using a fraudulent card.We can no longer tolerate blatant prejudice and discrimination. It is clear that the minority buying power is devalued by some. We must withdraw support to those who will not support us.I’ve been a lifelong Jay Z fan. Jay Z is currently in partnership with Barneys New York for the release of his holiday collection — called “A New York Holiday” (or BNY SCC). Barneys lacks any connection with the black and hip-hop community. And without his vast wealth and brand power, they would see him the same as they see Trayon Christian. Jay Z should be appalled by Barneys actions, and withdraw all support from them. If he does this, he will send a clear message to all corporations that are likeminded, that this behavior cannot be tolerated any longer.Please join me in calling on Jay Z to withdraw his support from Barneys New York because of this discrimination. Sign Petition