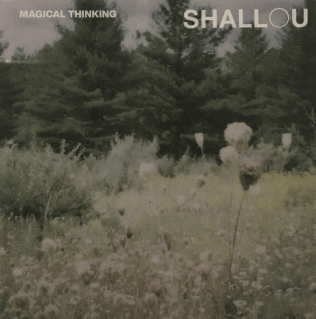 Shallou, whose music plays with the theme of cycles in life and love, has released two new tracks, “Mutual Love” ft. Zachary Knowles, and “Magical Thinking (New Dawn Edit).” His debut album Magical Thinking is out everywhere on Friday, March 27th via Island Records and available today for pre-order here. The upbeat, hopeful “Mutual Love” features a catchy dance beat with lyrics that illustrate a connection that is give and take for both parties: “This mutual love, it won’t work with just one of us, It won’t work if we both don’t trust.” “Magical Thinking (New Dawn Edit)” carries over a hopeful feeling as well. It’s a pensive track, that leaves the listener with one set of lyrics to ponder: “There was a time I thought I could control the world, but it’s like a speeding train, there’s a glowing light still. Try to hope again, to dream.” The track is being featured in a newHBO Brand campaign running for the next 10 weeks. The campaign kicked off yesterday, leading into the season premiere of Westworld. You can check it out here.
The two tracks follow Shallou’s latest release, “Forget.” “Forget,” which follows two previously released tracks from the upcoming album; “Older” featuring Daya and “Fading” is accompanied by a stunning visualizer, which shows breathtaking panoramic shots of waterfalls and waves crashing onto the shore immediately followed by a lone explorer wandering through a field of flowers towards the sun’s bright light. The video can be tied to Shallou’s work as a climate change activist. “It feels like humanity is falling out of love with the world we inhabit, losing touch with nature and chasing things devoid of meaning,” he says of the cause.
Shallou has garnered over 350 million streams, in addition to live performance slots at last year’s Coachella, Lollapalooza, and Outside Lands. Overall, as Shallou continues to grow, he’s also making sure not to lose the “whimsical sadness” that he describes his music as potently possessing.“The hopeful yet melancholic feeling of love is something I’ve tried to put in all of my music, and it’s something I keep aiming for,” he states—and listeners are doubtlessly about to fall head over heels for what he’s been cooking up.
“Shallou has knack for getting us in our feels.” – THISSONGISSICK  “Shallou’s atmospheric, deeply melancholy brand of EDM has been a constant source of joy for the last half a decade or so.”– Idolator “One of the most blissful house melodies of the year.”– E! News on “Fading”
“we love this song.” – E! News on “Fading”
“buzzy LA producer Shallou cloaks concerns about environmental collapse” – NPR on “Fading”“Explores the disarmingly detached relationship we have with our planet.” – Aupium
“Shallou and Daya take listeners on a passionate ride through the familiar wake of a lost love.”- THISSONGISSICK on “Older” “wonderfully morose anthem”– Idolator on “Older” 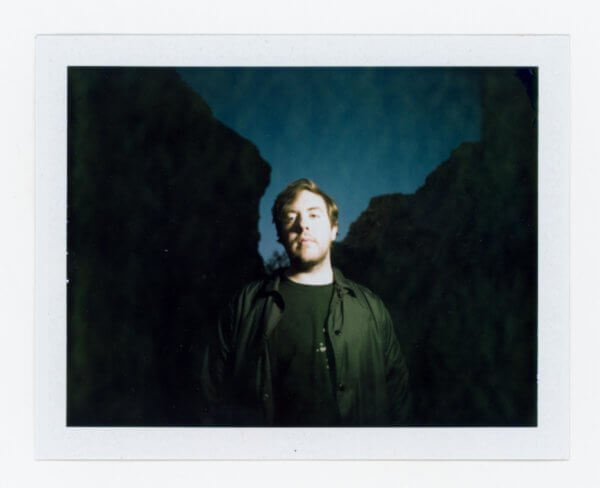