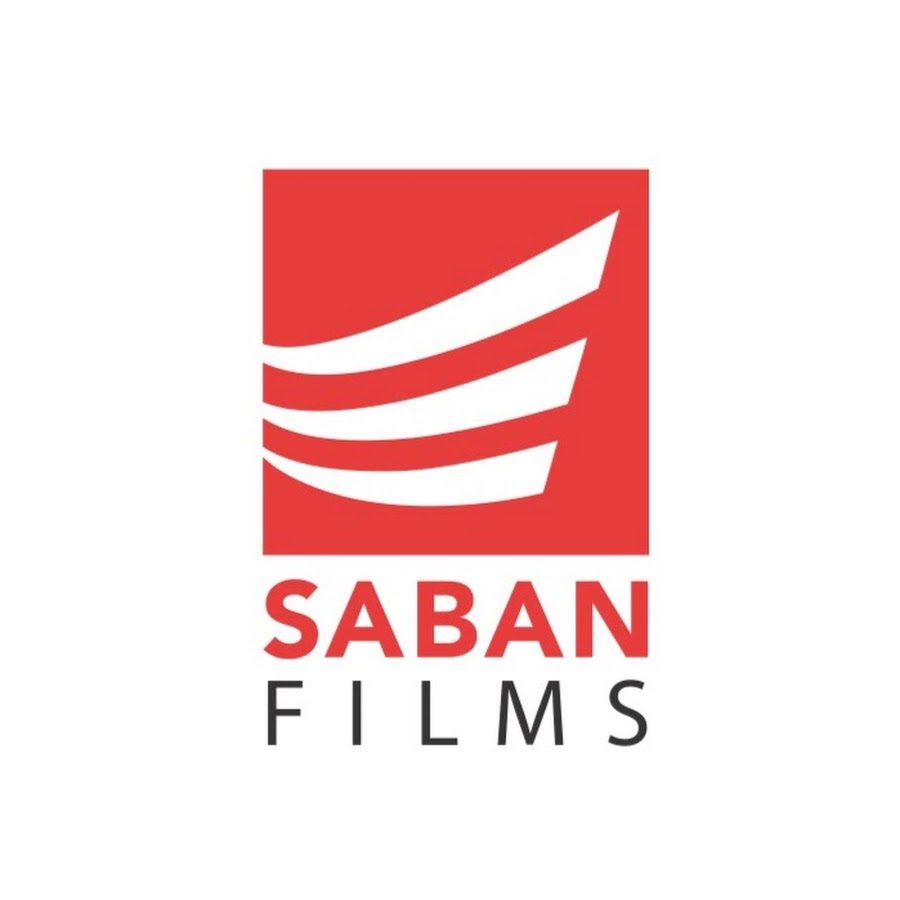 Saban Films announced today that President Bill Bromiley and Chief Financial Officer / Chief Operating Officer Shanan Becker have renewed their contracts with the Los Angeles-based global film acquisition and distribution company through the end of 2024. Bromiley and Becker founded the company in May 2014 and will continue to lead the company into its next stages of growth.  Saban Films will have released a total of 148 films through the end of this year.

Over the last year, Bromiley and Becker have expanded Saban Films’ presence in the industry, boarding a greater number of projects at the script stage and setting distribution deals beyond North America in territories including: the United Kingdom and Ireland, France, Germany, Spain, Scandinavia (Denmark, Norway, Sweden, Finland and Iceland), Australia and New Zealand.    Next year will also see the culmination of Saban Films’ domestic growth strategy, as the company targets 60 releases, doubling the output of films in just two years.

“Bill and Shanan have successfully grown Saban Films since its formation in 2015. They have demonstrated a keen ability to execute areas of growth year after year while simultaneously adjusting and capitalizing on current market conditions, increasing the profitability on an annual basis,” said Chairman and CEO of Saban Capital Group Haim Saban.

Adam Chesnoff, President and COO of Saban Capital Group added continued: “Bill and Shanan have continued to lead Saban Films to be the fastest growing independent film distributor including fostering global partnerships and acquiring a record number of films for the company.”

Saban Films’ successes have run the gamut from the horror reboot Wrong Turn starring Charlotte Vega and Matthew Modine, and Josh Duhamel’s Buddy Games, to Brad Furman’s City of Lies starring Johnny Depp and Forest Whitaker and Ian Nelms and Eshom Nelms’ Fatman with Mel Gibson.  Saban Films is a major force in the eventized theatrical space, with some of the biggest Fathom theatrical events on record including horror icon and heavy metal mastermind Rob Zombie’s 3 From Hell and Kevin Smith’s Jay and Silent Bob Reboot.