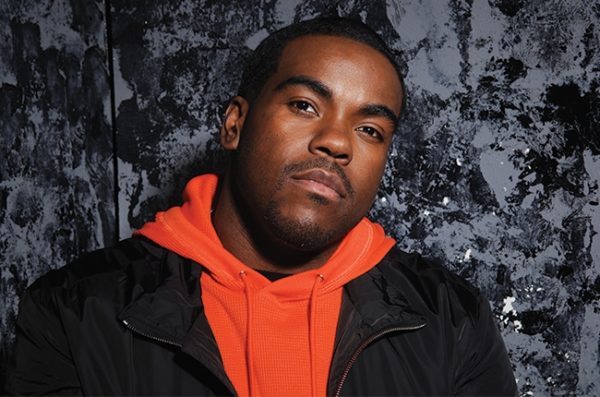 AfterMaster Audio Labs, Inc., a subsidiary of Studio One Media Inc. (OTCQB: SOMD), an industry leading audio technology company based in Hollywood, CA, announces today that renowned entrepreneur, music mogul and multiple Grammy Award winning producer, Rodney Jerkins has joined the company as Co-Owner and senior member of the executive team. With the addition of Jerkins to their executive roster, AfterMaster has truly created an industry dream team alongside Co-Owners and music industry’s elite–multi-platinum recording artist Justin Timberlake and world-class producers and sound veterans Larry Ryckman and Shelly Yakus. With his vast rolodex and incredible detail to sound, Jerkins brings a wealth of experience to the AfterMaster team.
Known around the globe as one of the most influential producers, songwriters and musicians in the history of popular music, Jerkins has worked with the likes of Sam Smith, Rihanna, Lady Gaga, Beyonce, Madonna, Jennifer Lopez, Michael Jackson, Whitney Houston, and many more. Recognizing AfterMaster’s unique technology and impact on audio, Jerkins was the first music producer to use AfterMaster in a major music production with Janet Jackson’s single “Make Me”. A true entrepreneur, Jerkins’ executive role and ownership stake in the company is a testament to AfterMaster’s groundbreaking sound quality and mission to change the listening experience for the next generation of listeners and artists alike.
“I have worked with the AfterMaster team since its inception as a member on the advisory board,” explains Rodney Jerkins. “When Larry Ryckman (AfterMaster, CEO) introduced me to AfterMaster and its unparalleled sound quality, I knew I had to be a part of such a groundbreaking company. I’m looking forward to taking on a much bigger role and working alongside an elite group of talented individuals as we redefine sound for the masses.”
Made for real-time mastering, re-mastering and audio processing, AfterMaster offers an unrivaled state of the art technology, which dramatically enhances the quality of any audio event and delivers an experience that eclipses studio-produced sound. AfterMaster audio technology offers a significant increase in loudness, clarity, depth and fullness, producing a caliber of audio never before available to consumers.
“We are thrilled to officially have Rodney join our executive team and become a Co-Owner,” says Larry Ryckman, Co-Founder and CEO of AfterMaster. “Rodney has been an instrumental part of the AfterMaster team from its early stages. His knowledge and understanding to sound and how it relates to consumers is beyond exceptional and is a huge asset to AfterMaster’s dream team of sound professionals.”