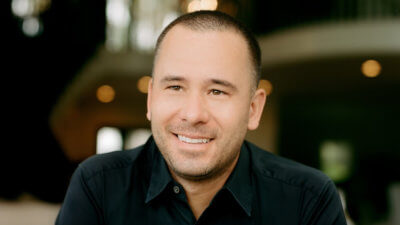 It was announced yesterday in Variety that Phil McIntyre will be leaving his role as the company’s president. He remains affiliated with the company through his own management company PhilyMack, founded in 2006.A source close to Variety explained that his appointment was intended to be an interim position. PhilyMack’s own roster includes Nick Jonas, DNCE, Adam Lambert, and the Band Perry (among others), and he was recently an executive producer on “American Idol.”