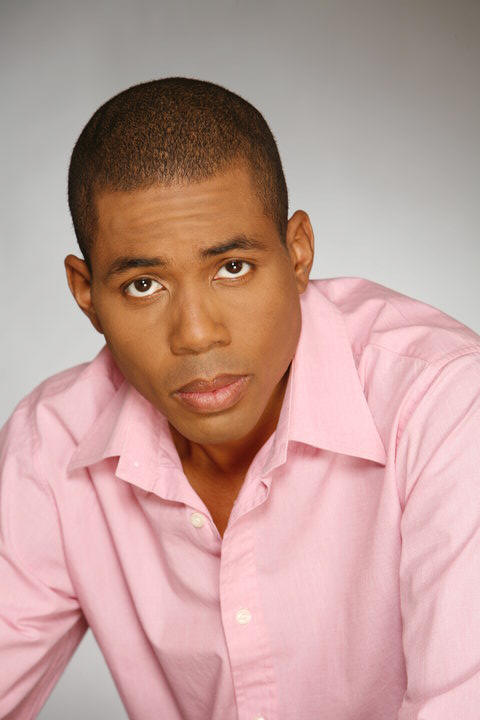 “We are excited to have America’s true Independent Voice on in Macon,” Clear Channel Market Manager Thomas Bacote said. Redding’s three-hour independent news radio program begins airing every Sunday from 7 p.m. to 10 p.m. this weekend, Bacote said. Redding’s talk radio show has not been heard in Georgia since he left WAOK-AM in Atlanta in 2003. The Atlanta native has not done radio in Macon since his days doing nights at WIBB-AM’s sister station WIBB-FM in the late 90s and later at WFXM-FM.

“WIBB is a historic station in a historic city,” Redding said. “James Brown recorded ‘Try Me’ and ‘Bewildered’ at WIBB’s studios, my family has a name in the city because of Otis Redding, and who can leave out the importance of Macon being the home of the Georgia Music Hall of Fame.”

Thinking about Podcasting? See This

Zealous Sheryl Underwood’s Plan to Leave Her Mark on Radio

Ebony Steele and Sasha Rionda Want to Have Coffee with America

What Does Millionaire Mal Look Like? | The Joe Budden Podcast

Joell Ortiz & Crooked I on H.A.R.D | The Joe Budden Podcast

The Rock Asks the Question Many are Asking?

So NOW You Understand? White Guy Roughed Up by Police Says “You’re Treating...