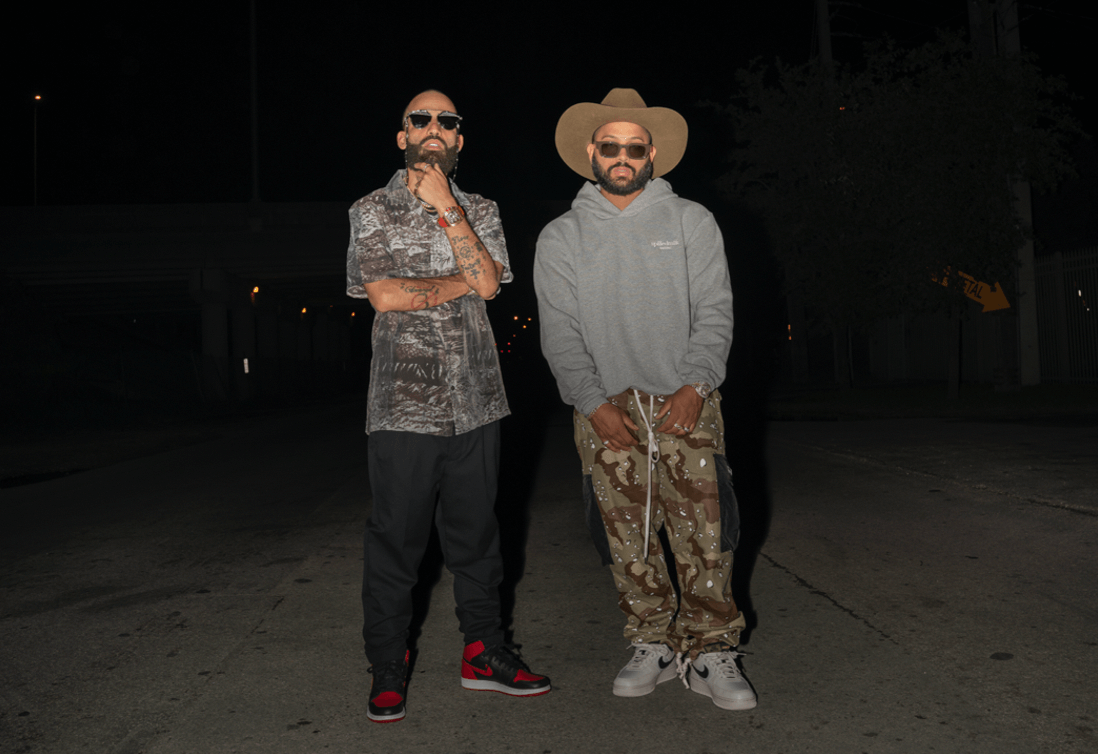 On the heels of the massive success of current song “Jangueo,” rising Latin Urban star Alex Rose releases his newest single “Swaggy” featuring his musical idol and Latin music legend, Arcángel. The track is also accompanied by a video, directed by Fernando Lugo.

Rose’s current single “Jangueo,” which is certified RIAA PLATINUM, has seen massive success since its release. It has surpassed over 350 million streams across platforms, charted for over 160 days and 24 consecutive weeks on Spotify’s Top 200 Global chart and has risen to the Top 10 (#8) on Monitor Latino’s International chart. Additionally, the single has peaked at #1 in Guatemala, Ecuador, Venezuela, Honduras, Chile and Paraguay, while currently rising quickly in the US. Alex made his award show performance debut with the song on the 2020 Premios Juventud last month.

Earlier this year, Alex Rose was among the first artists signed to WK Records, renowned music executive Walter Kolm’s newest venture. On this new expansion to his massively successful artist management firm, WK Entertainment, the independent record label being distributed by The Orchard focuses on the discovery and strategic development of artists globally. 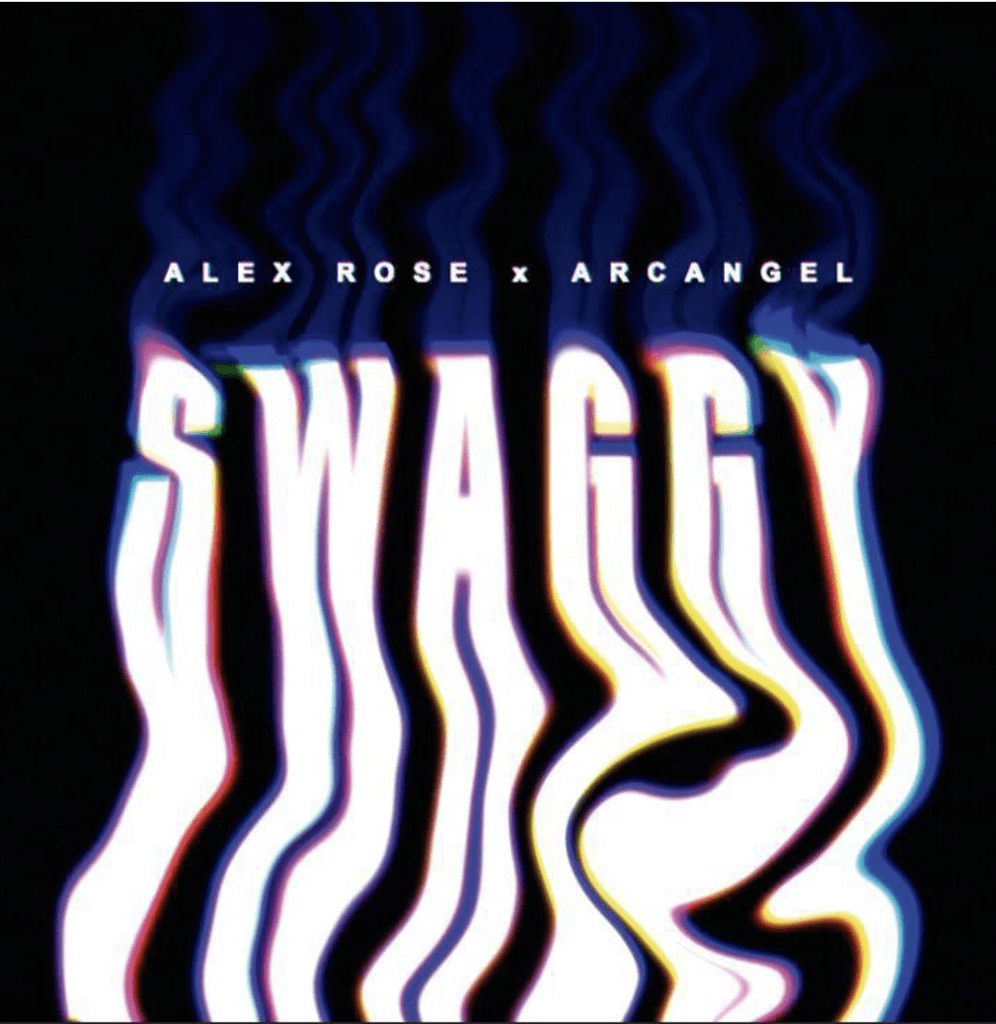