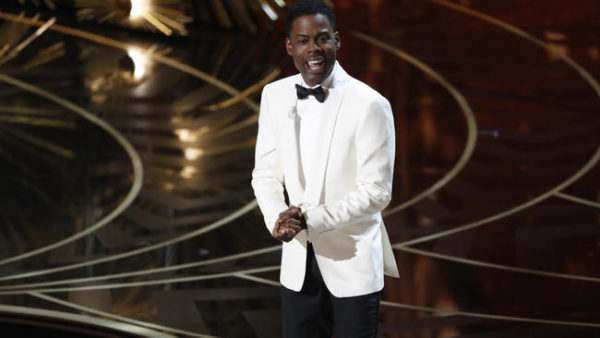 Chris Rock, in our opinion, was hilarious and used the opportunity to host as a way to get a much-needed harsh message across. Some black people complain about diversity but then turn around and complain about Chris attacking diversity on the Oscars, some even going further and saying it was painful to watch. We’re wondering what Volume 32 readers think? Did Chris overdo it, was he on point or should he have said even more?