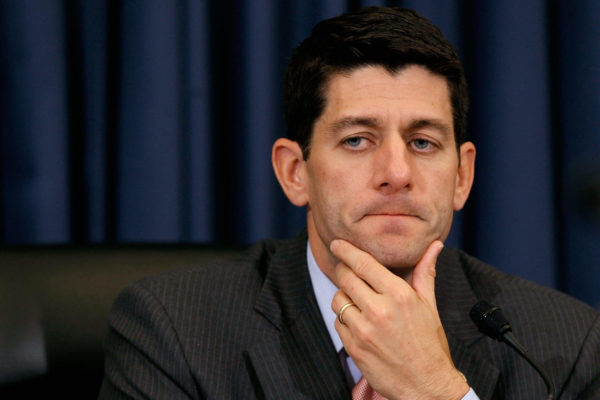 Paul Ryan has made a great effort to reveal how incredibly out-of-touch Republicans are with the poor in America. While there is always some truth to there being people OF ALL RACES that refuse to work and who are lazy Ryan must also consider that for many decades his party was RESPONSIBLE for creating the inner city poverty that we still see today. Here are 5 things Paul Ryan should consider before making a statement like this again

“We have got this tailspin of culture, in our inner cities in particular, of men not working and just generations of men not even thinking about working or learning the value and the culture of work,” Ryan said. “There is a real culture problem here that has to be dealt with.”

1. When will Republicans Deal with their Racist Thinking Problems? 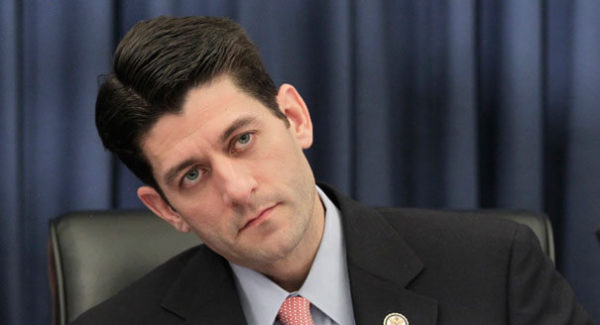 I watched an incredibly educational video from 1965 with James Baldwin in the UK in the mid 60s debating with a conservative William Buckley Jr. The nuances of racism were incredibly evident as Buckley was not happy with Baldwin’s incredible speech receiving a standing ovation. He criticized Baldwin’s “fake” european accent as if he was trying to make people think he had valid points and he was intelligent.

At the time, black voters were still not able to vote in Carolina and Buckley was interrupted and asked what he thought of that. Buckley said: ‘…Black people not voting is not the issue it’s letting too many white people vote that’s the problem.’ the audience fell out at the utter stupidity of his response and his entire speech was absolute rhetoric, he did not receive a standing ovation. The point is, the people who came before Paul Ryan were the CAUSE of the problem, they wanted to completely discredit black men (especially) and give a trace of power to black women to run the community by destroying the family.

2. The Destruction of the Black Family 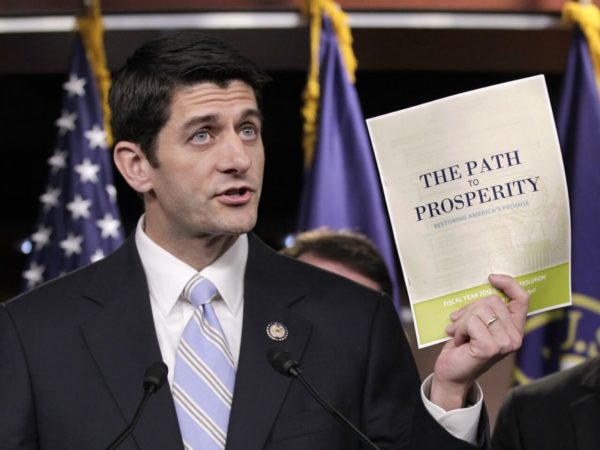 If you want to truly get a bird’s eye view of how the programs enacted by Republicans in the 60s were design to disrupt the black family PLEASE watch the Pruitt Igoe Theory (may still be on Netflix). Black women were given money (welfare) to get rid of black men so they could live in subsidized housing (projects)

Black men were not hired to work and even in this series you actually see the extreme frustration that black men encountered trying to keep their families together in the 60s. Grown men broke down and cried at the frustration of trying to find work and repeatedly being denied. When you keep telling someone no, they eventually give up Paul Ryan.

We depend on way too much research in this country especially for black people and it’s often flawed. All black people are not the same and if you ONLY go to the inner cities to do your research you are not going to get results that reflect ALL black people. In addition you are using a small sample to define an entire race. There are MANY black men who work hard everyday but who STILL deal with discrimination when looking for work, trying to get promoted or having greater qualifications than white counterparts but are still overlooked for promotions. 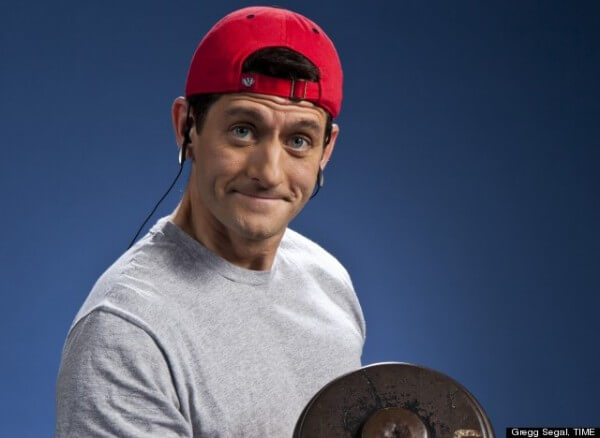 Republicans and Conservatives have a LONG way to go to before they will EVER understand the poor. First they have to care about them and not use them for political gain by deeming black people (I mean “Inner City”) people as the cause of America’s unemployment problem.

Without questions, the Republican thinker would respond to that ‘it’s up to the person to improve their lives’ and that’s PARTIALLY true but what they fail to realize is it takes, tools, understanding, connections, mentors, support and opportunity (things they COMPLETELY take for granted) in oder to do that.

Does Paul Ryan consider the Black “inner city” man that defeated him in the Presidential election “Lazy?” (See James Baldwin Video below) 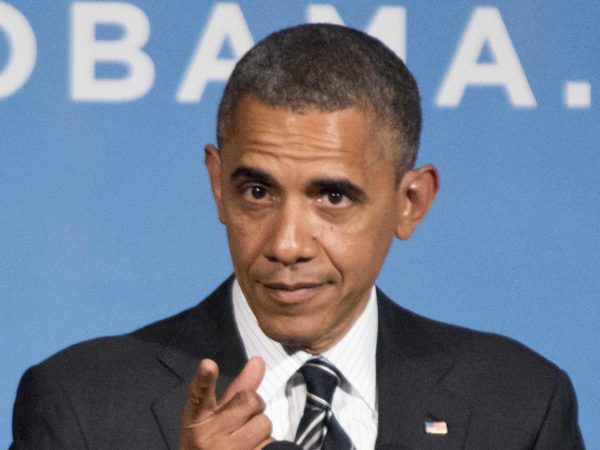 Chris Brown, Nelly, Wale And Other Artists PUT HANDS Up for...