Home Most Shares Report Reveals The Not So Surprising Demographics of The Sunday Morning Political... 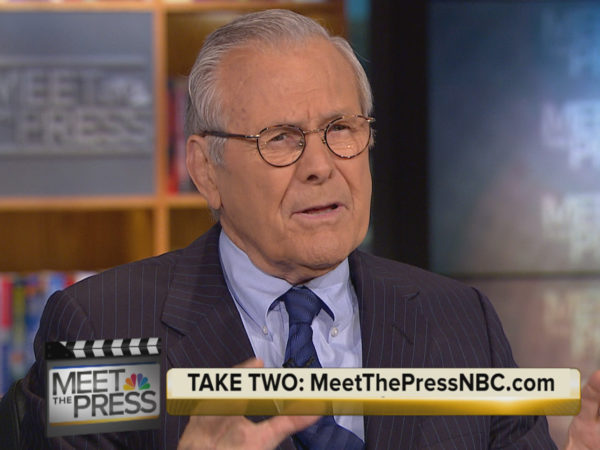 Throughout 2013, Media Matters has analyzed guest appearances on ABC's This Week with George Stephanopoulos, CBS' Face the Nation with Bob Schieffer, Fox Broadcasting Co.'s Fox News Sunday with Chris Wallace, NBC's Meet the Press with David Gregory, CNN's State of the Union with Candy Crowley, and MSNBC's Up with Steve Kornacki and Melissa Harris-Perry, political talk shows that often set the media and political agenda. Media Matters has previously released analyses of the first, second, and third quarters of the year. This item will be updated as Media Matters releases additional analysis of the 2013 gender, ethnicity, and ideological demographics of the guests.
Findings include: