Los Angeles, CA. — The National Hispanic Media Coalition announced today that it is calling upon the American Latino community and other communities of good conscious to boycott watching CBS This Morning and CBS Evening News after CBS failed to hire or promote at least one New York based Latino reporter or anchor in either one of those shows, and after Susan Zirinsky, CBS News President, in a conversation with NHMC President and CEO, Alex Nogales, could not commit to hiring a Latino on-air talent nor tell him when she plans to do so. The main CBS News shows are based in New York – a desirable location every talent aspires to work at. 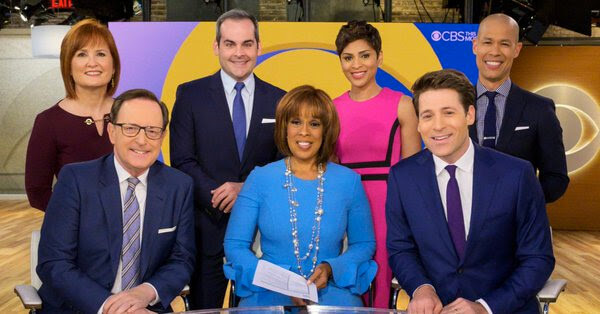 As part of a top-to-bottom overhaul of its news division, on Monday, May 20, 2019, the news network debuted CBS This Morning’s new co-anchors and four correspondents (pictured above), and CBS Evening News’new anchor. Overall, two African Americans were hired or promoted and one correspondent who is of Haitian/French descent. The remaining hires were Caucasian. The changes were meant in part to help boost CBS’ ratings, which have long trailed behind ABC and NBC.Susan Zirinsky (pictured below) orchestrated the new line-up. 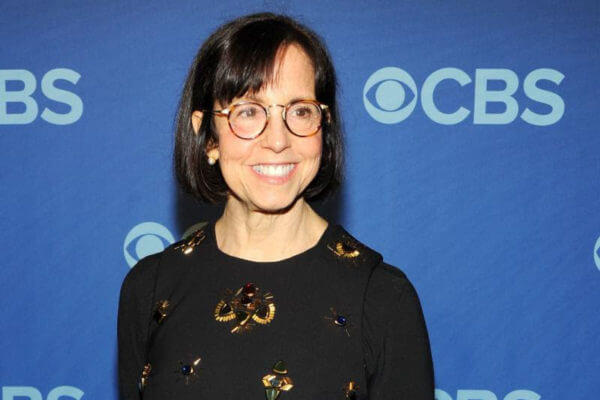 In a phone conversation between Zirinsky and Nogales on May 23, 2019, Zirinsky stated that CBS News has a number of “great” Latino correspondents across the nation. But, she could not provide Nogales with a commitment that the network would hire a New York based Latino talent on CBS This Morning or CBS Evening News or with a commitment as to when this could happen.

Zirinsky explained that she was not able to “find” a Latino to fill the role of anchor or correspondent even though CBS News has 6 Latino correspondents out of 78 anchors and correspondents on their staff roster, which equals to 7.6% of all anchors and correspondents outside the main studios located in New York. Zirinsky asked Nogales if he and the Latino community could assist her in finding a Latino to fill either role. Nogales refused, saying that he has “heard this excuse before”, in fact, “for 33 years” while leading NHMC, advocating for equal representation in news, TV and film. Nogales then countered Zirinsky by stating that there are “many qualified Latino journalists” who could fill a top job at CBS, but they have deliberately been overlooked.

Nogales ended the conversation by alerting Zirinsky that since she could not commit to hiring a New York based on-air Latino talent on either of the morning or evening news broadcasts, the NHMC and its national allies will have to take strong action against the network, calling for the Latino community and other communities of conscious, to boycott CBS This Morning and CBS Evening News.

“Latinos make up 18.9% of the U.S. population and are the largest and fastest growing minority in the nation,” said Alex Nogales. “Yet, here we are again – absent on screen, but this time not on an entertainment program or in a film, but on a major news network, a long-time institution which has held the powerful accountable.

CBS needs to hold itself accountable by fully embracing inclusion and diversity in its hiring practices, and reflecting all the communities it claims to serve.” 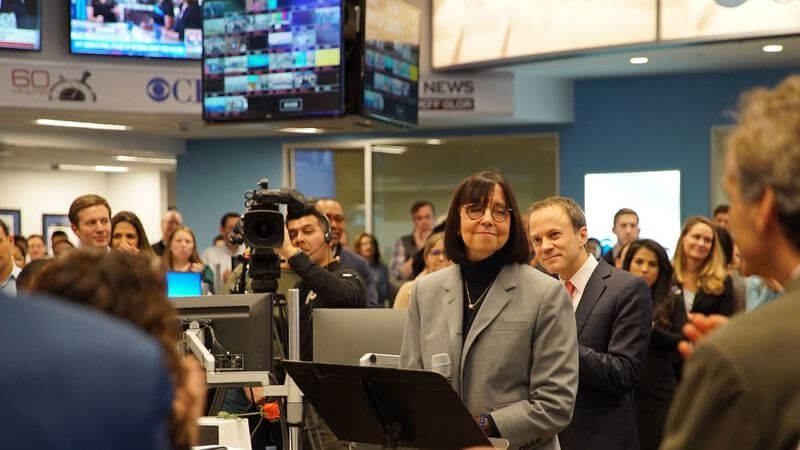 In a January 6, 2019 Los Angeles Times article, Zirinsky (pictured above) said, “There will be a new and more powerful human resources person in the news division that is working on culture change. It’s really important to me to have an environment where there is transparency, where you can talk, where there are reactions based on actions.”

“Although that quote referenced the change in culture due to sexual misconduct allegations at CBS the last year and a half, the Latino community is now demanding culture change in its hiring practices,” said Nogales. “Yes, there were journalists of color hired for CBS’ new morning and evening shows, but the exclusion of at least one Latino reporter or anchor was not unconscious bias. It was a direct and deliberate act,” continued Nogales.

“Zirinsky has been at CBS for 46 years, and given her remarkable news credentials and history there, she has been well aware of the struggles, challenges and obstacles the Latino community has faced historically in this country – and has continued to face – as President Trump consistently disparages us with remarks that help normalize hate of Latinos.

Being that Zirinsky has failed to commit to hiring or promoting a Latino New York based on-air talent, she has left us with no choice, but to take strong, direct action against CBS.

NHMC is asking the American Latino community, and other communities of good conscious, to join us in boycotting CBS This Morning and CBS Evening News, and watch other network news broadcasts instead.”

NHMC is also calling on CBS corporate to investigate the matter of the severe lack of racial and ethnic diversity in its workplace because diversity is not only a moral imperative, it is also a business one.

Zirinsky’s rise to the top post of the news division comes at a time when CBS is still reeling in large part by a series of sexual harassment scandals and broader cultural issues that have plagued the network. Four CBS figureheads have either resigned or have been fired due to these accusations. They are (picture above): Charlie Rose, co-host, CBS This Morning; Leslie Moonves, chief executive officer, CBS; Jeff Fager, executive producer, 60 Minutes; and the late Don Hewitt, creator, 60 Minutes.