Radio Facts: Brandon Duncan aka Tiny Doo is San Diego rapper facing a long prison sentence. His crime? Putting out an album. In the state of California anyone accused of gang affiliation cannot profit from their crimes based on a law voters put into effect in 2000. While Duncan has not yet been charged he is on trial facing attempted murder charges. Prosecutors are claiming that the lyrics to Tiny Doo’s song No Safety makes his gang affiliations clear and that he has “benefited from the shootings because his gang gained in status, allowing him to sell more albums.” The case marks the first time the law has actually ever been enforced.[flowplayer id=”146604″] 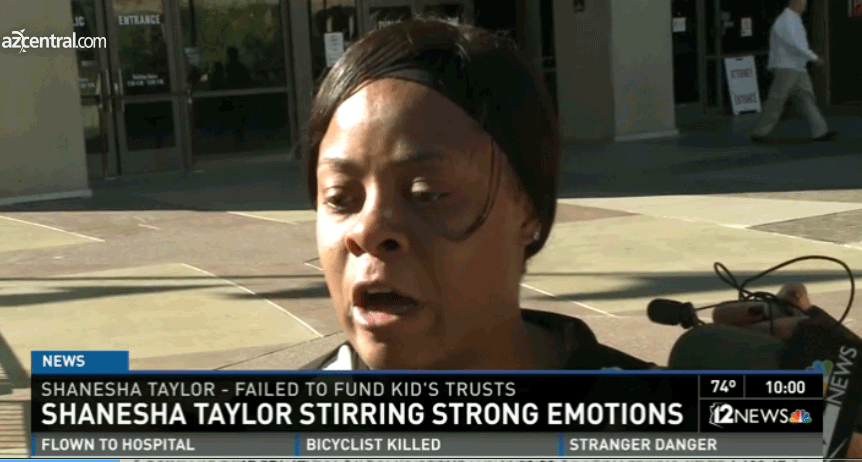 Steve Harvey Talks about the Worst Answers on Family Feud

Amendment I
Congress shall make no law respecting an establishment of religion, or prohibiting the free exercise thereof; or abridging the freedom of speech, or of the press; or the right of the people peaceably to assemble, and to petition the government for a redress of grievances.

I thought so too