For over a decade, singer Raheem DeVaughn has been on a mission to create music that evokes change while maintaining the energy of love. He recently released the powerful and thought-provoking song, “Marvin Used To Say. ” The poignant and timely song speaks directly to the ongoing social turmoil and the unfortunate fact that not enough has changed since fellow D.C.-native Marvin Gaye asked “What’s Going On?” nearly 50 years ago. 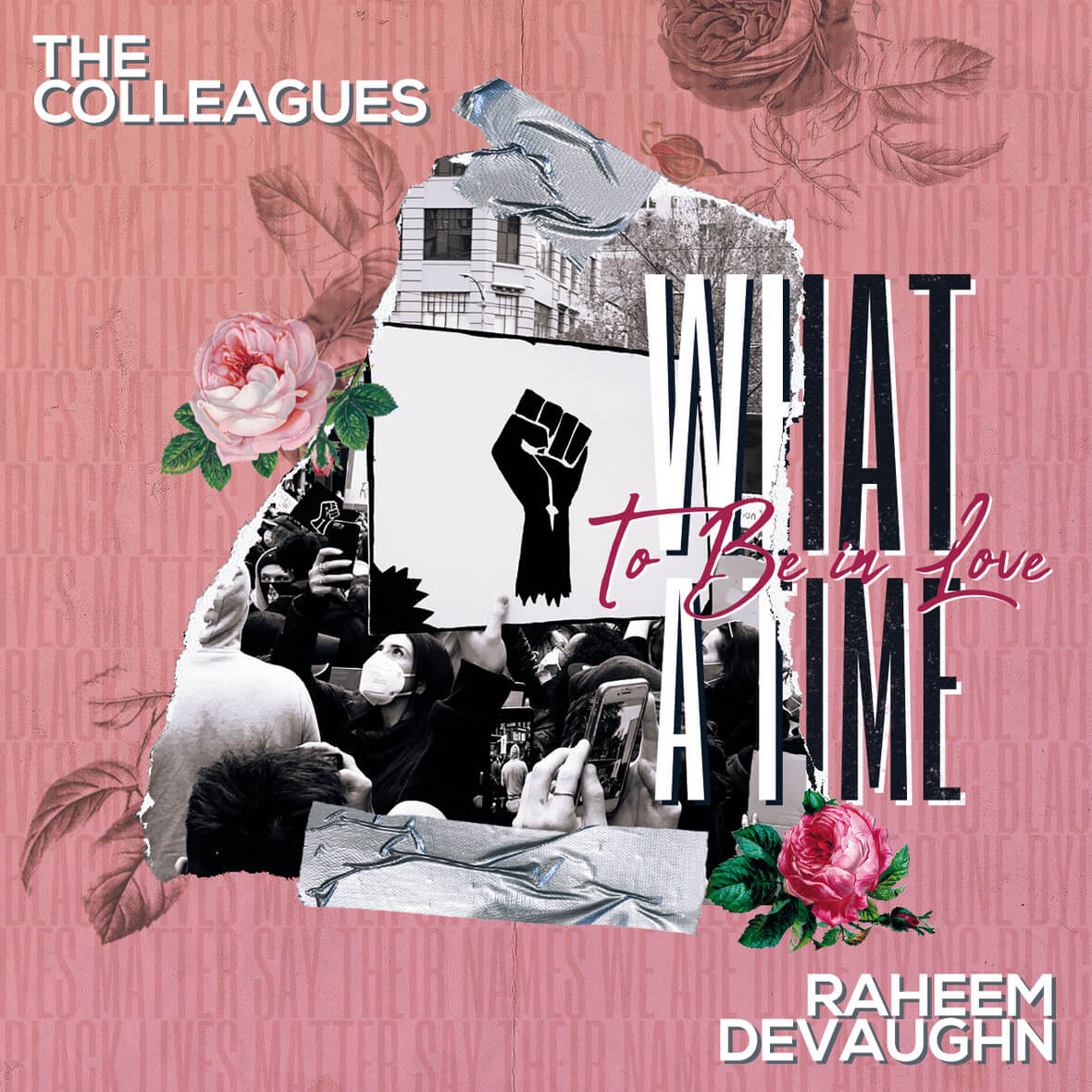 “I have always been part or the culture shift of Soul & R&B from a mixtape level to a mainstream industry level since the early 2000s so album number eight, “What A Time To Be in Love” will be no less then nostalgic vibes that not only speak to the consciousness and social climate on the world, but also to the lover in you. It’s a classic album!,” he adds.

“What A Time To Be In Love”, produced entirely by The Colleagues, the forthcoming project finds the three-time Grammy Nominated crooner fully embracing what he sees as his social responsibility: to inspire and encourage his listeners as they fight for justice and equality.

While the album is defined as Movement Music, DeVaughn recognizes the importance of also nurturing and encouraging the emotional connections needed to sustain us during this fight. As such, fans can also expect the new album to embody and reflect the musical legacy that has earned the singer his place amongst R&B royalty as the “Love King.”

WHAT A TIME TO BE IN LOVE (Tracklist):