The writing is on the wall but many are not reading it, we are waiting for someone else to determine our fate and that is exactly what is happening. This is where the music and radio industry is heading and in just two short years it will be there. All is not doomed but remember… You’ve been warned….

When radio corporations have direct access to artists they love it. They can negotiate with them and create revenue streams for the station but one must ask how far will the corporations go before certain rules are broken when it comes to airplay?

The rules have ALREADY been broken and as long as nobody says anything, radio corporations will continue to sneak in the back door and before you know it there will be new legislation to change the way radio corporations do business.

Artists will be at a disadvantage when they make a deal with one radio station because the competing radio stations will get pissed and use their leverage against them. It’s going to get very political which is why rules were created in the first place… 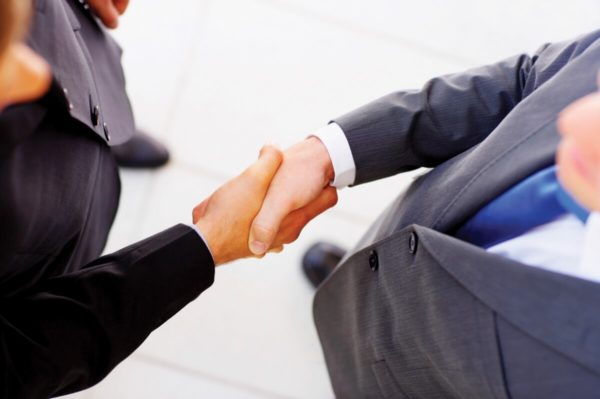 Streaming will take over

Spotify, Pandora and like companies are about to take over. People want music with as little commercial and vocal interruption as possible and they are willing to pay for it.

When you compare commercial radio to streaming the difference is amazing and appealing on the side of streaming. DJs, especially on the urban side, have been stifled and censored for too long by the corporations and it’s becoming more and more evident by the on-air presentations. 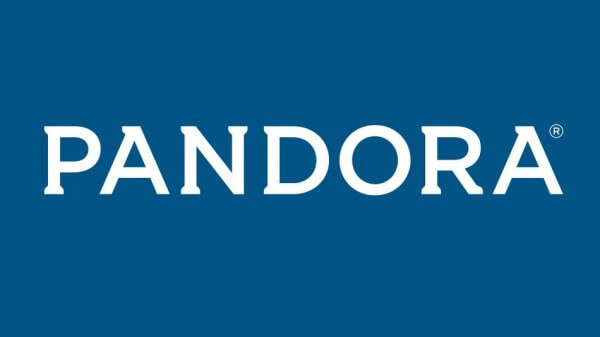 Some DJs may become extinct

In an effort ot compete with streaming, commercial radio will a have to make drastic changes, if it’s still to remain free they will have to clean up some of the clutter and the bottom line will be DJs or commercials.

Which one do you think will remain? Morning and afternoon drive shows will become MORE important but radio corporations will start to rethink middays, evenings and overnights as Radio DJless. 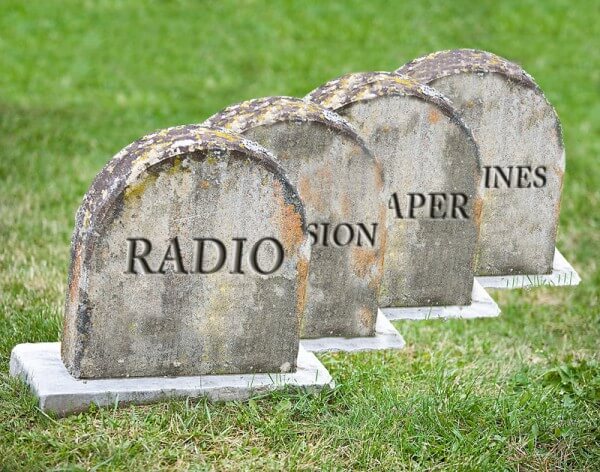 Great news for DJs on this end, especially those who know their community. The Michael Brown debacle has put urban radio on notice on how important it is to have local station news and DJs who KNOW the market.

In addition there is a ton of local revenue that local stations are missing by having syndication in the morning and many syndicated shows that were once offered for free are now charging stations.   That money, the resources and added revenue could be put to better use by hiring someone in the market to communicate with listeners. 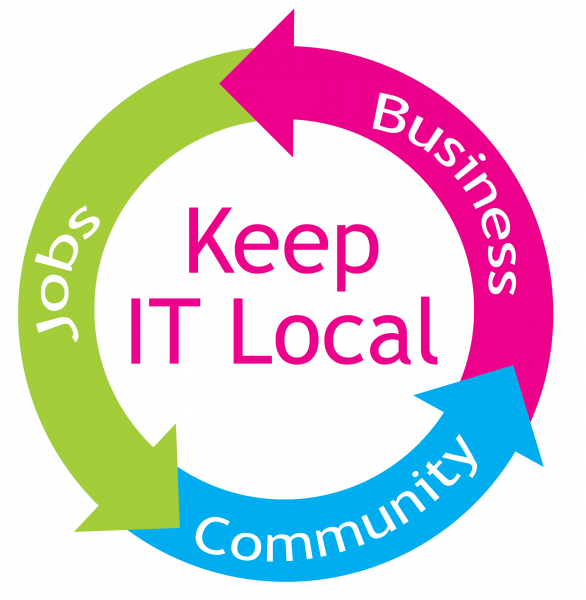 When two powerful corporations can deal directly with each other such as record labels and radio stations the middleman will be hurt the most.  Radio corporations would love to have direct access across the board not only to the labels but to advertisers.

When it comes ot advertisers, I don’t blame them, middlemen are often the ones who have exclusive deals with corporations such as ad agencies and they often have flawed research when it comes to the Black and Latino communities and they don’t often hire either in management positions.

Then they try to cut deals to offer pennies on the dollar. I would love to see ad agencies go away but PDs, DJs, Label reps etc will be affected to a large degree excusing management which will become more relevant as the liaison between the corporations. 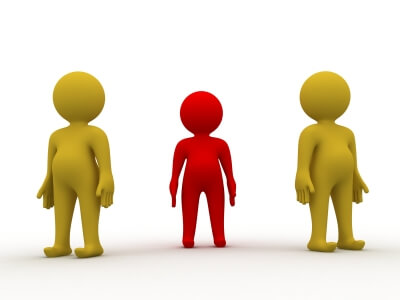 Radio will lose some of it’s grip

The labels can finally breathe a sigh of relief and not continue to be held hostage by radio corporations who now own the industry with tight playlists and heavily inundated BS politics that keeps a LOT of great music from getting just exposure.

Radio corporations will have to come clean and re-evaluate the politics of hiring people in management who are relegated as experts who are not and often far removed from what their job title states.

Playing politics and games will be replaced by a driving desire to win and in order to do that certain executives in radio who are unknowledgable, disconnected or in place for political reasons will have to be removed for the real deal makers. 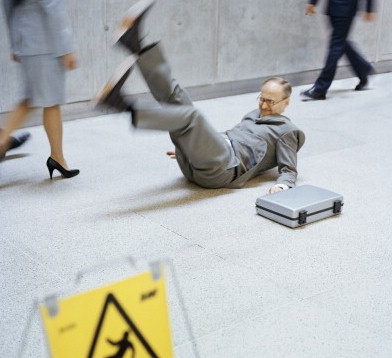 In an effort to remain relevant and to compete with streaming, commercial radio is going to have to get VERY innovative if it’s still going to remain attractive to listeners. 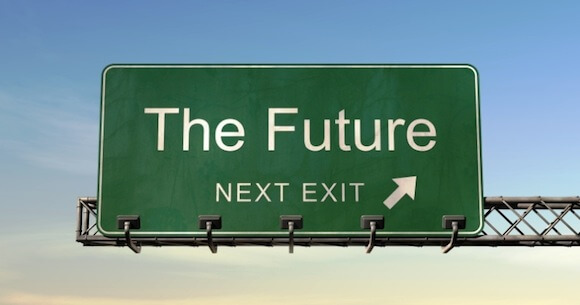 This is great news for Radio DJs who are still waiting to get back on the commercial airwaves. We hear from them quite often and it’s time to stop waiting and start doing the show you have always wanted to do. By doing this you make radio come to YOU and that’s always a better option than begging for a job. 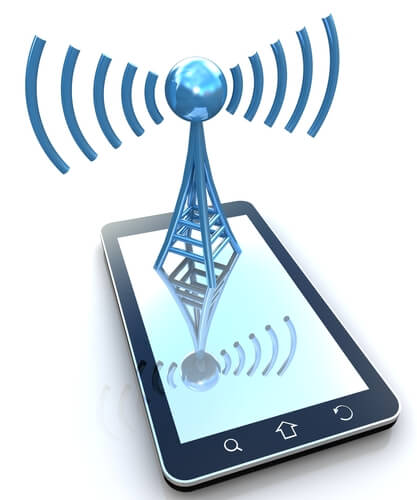 Unfortunately, the industry will continue to downsize only having people in place who can deliver the goods. It would behoove DJs to seek other opportunities NOW. (see “Leverage Counts’ next) 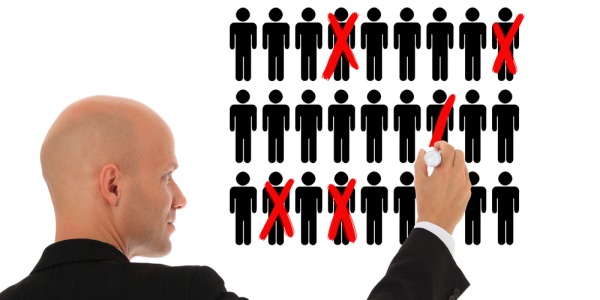 I’ve said this before and I will say it again. When you come to the table with leverage you can write your own ticket. Many people in urban radio, especially, just don’t get it. We do along to get along and time and opportunity is passing them by.

Radio DJs, Programmers and executives are not often stars outside of their market or outside the industry. I know this for sure from doing this site. The general public does not give a rat’s turd about radio execs, DJs or programmers no matter how big they are in the industry.

Find any and every way to appeal to THEM and you have will have the greatest leverage in the industry. 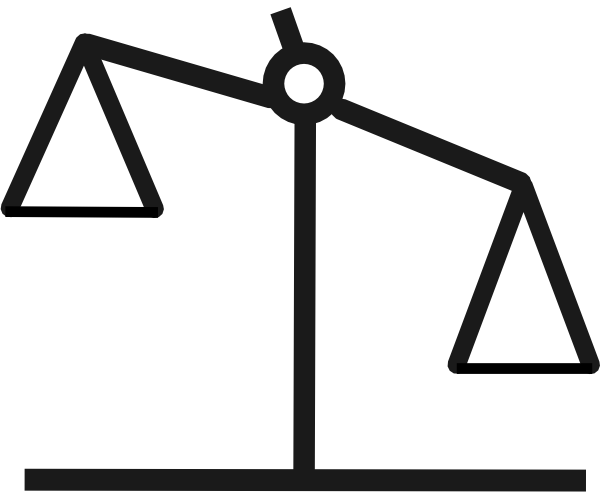