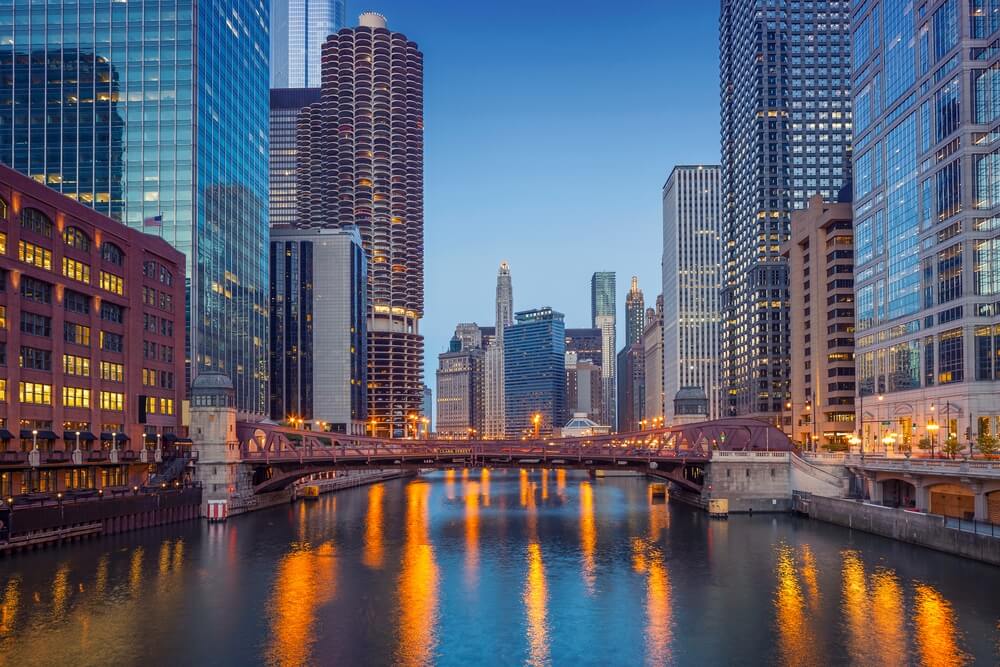 Radio Facts: “Back in the day on the boulevard of Linden, we use to kick routines…” Ok, I never grew up on Linden in Queens, NY as  A Tribe Called Quest did but back in the day, most musicians would tell you that you had to journey to New York or Los Angeles if were seeking that priceless record deal. The Big Apple and Hollywood were the places where dreams were made if you could actually navigate the entertainment landscapes and make the right connections.

In today’s market, New York and Los Angeles still remain the two meccas of entertainment in the United States but with the power of the internet the game has completely changed.  If you look at groups like The Foreign Exchange, they began collaborating when Phonte lived in North Carolina and Nicolay lived in the Netherlands by exchanging music via Okayplayer’s message board, hence the name Foreign Exchange.   Several albums and a Grammy nomination later, they are completely independent and continue to sell out venues worldwide.

The point is, you don’t have to live in a big city in order for you to have success in the music industry but there are a few locations across this great country that lend themselves to the well-being of any aspiring musician. While people have various opinions about where is the absolute best place to live for a musician, we narrowed this list down to 10 cities that could provide a great environment for a music artist to foster their careers.