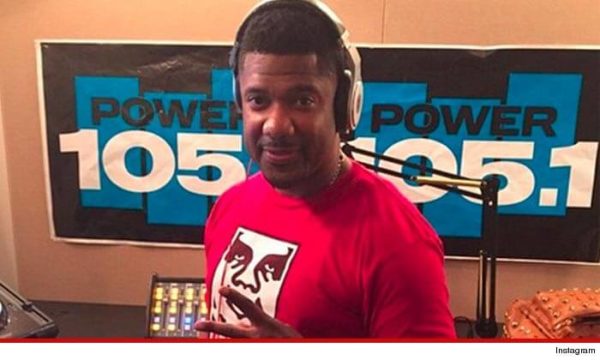 Power 105 New York dj and dancehall artist dj Norie was arrested along with this wife for misdemeanor assault after the couple got into a verbal then physical altercation where both sustained injuries to the face. The Power 105 dj stated his wife bashed him in the face with a cable box only after his wife stated he threw a succession of punches to her face. Norie has worked with Beenie man, Bounty Killa and Mavado. He stated the fight started after his wife accused him of cheating. She then pulled a knife and told him to get the hell out.

iHeartMedia Stockton’s Fox Sports Am1280 Extends Broadcast Agreement with The University of the...