Which Radio Corporation has 2 Million New Listeners in 2016? 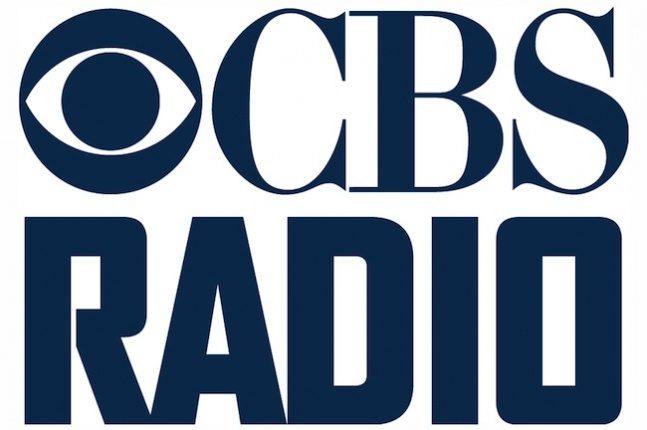 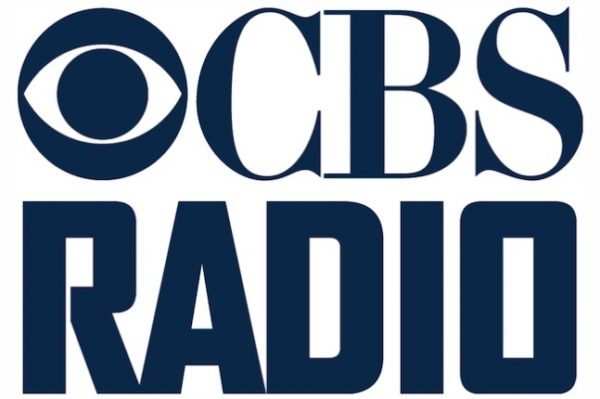 Ratings Increases Among Key Demographics Also Up Double Digits; Audiences Listening Longer To Music, Sports and News/Talk FormatsCBS RADIO stations got off to a great start in 2016, delivering increases in audience and time spent listening, according to recently released Nielsen Audio listening estimates* for January 2016.For the monthly ratings period, CBS RADIO stations across 25 major markets posted a nearly 5% increase in listeners Persons 12+, reaching a total audience in excess of 45 million and an increase of more than two million over the prior year. The biggest increases in audience in the Top 10 markets were seen at KJKK-FM (Dallas, 48%), KLUV-FM (Dallas, 44%), KTWV-FM (Los Angeles, 44%), WIP-FM (Philadelphia, 32%), WIAD-FM (Washington, D.C., 31%) and WZGC-FM (Atlanta, 30%).CBS RADIO also increased their markets’ average AQH rating by more than 15% among Persons 18-49, and nearly 14% among Persons 25-54, the most sought after advertiser demographic, as compared to the same period a year ago.In January, a number of formats also saw increases in AQH rating among Persons 25-54, including Classic Hits, Hot AC, Country, News/Talk, and Adult Contemporary, which had the most substantial growth with a nearly 60% increase.Additionally, Nielsen Audio data shows audiences 12+ are spending more time with CBS RADIO stations, especially among the division’s News/Talk and Adult Contemporary properties. Overall, listening has increased by nearly 10 minutes for Persons 12+ and Persons 25-54, which marks a more than 5% improvement year-over-year.

JD Knows How to Live the Vegas Life in Tryst

The Man Cave with DJ Khaled is the Place to...

Jay Dixon Gets new PD Gig at Hot 97 in NYC