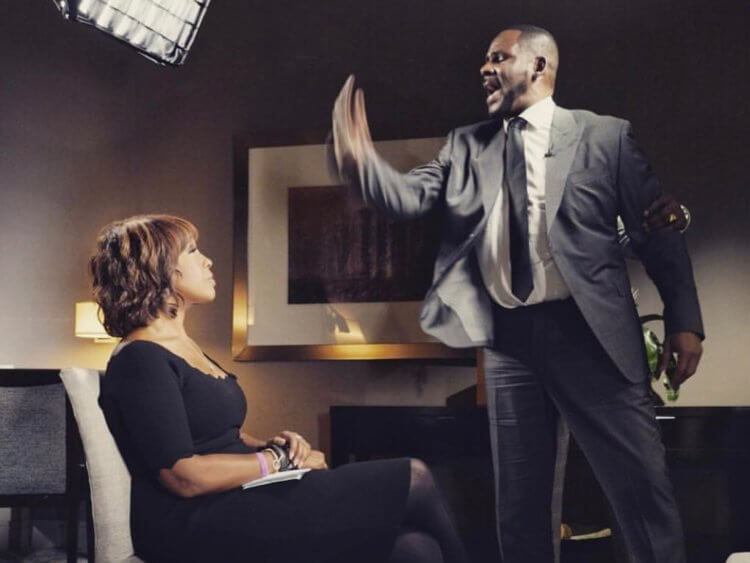 Photo courtesy of CBS TVIn a matter of a couple of months, R. Kelly has literally lost everything and in the court of public opinion he doesn’t stand much of a chance of innocence but with his court date just a couple of weeks away where he is facing 70 years in prison for 10 counts of sexual assault involving four women, three of whom were underage, he dug even deeper and must have felt compelled to have an opportunity to express his side of the allegations.One would think it would have been to the chagrin of his current counsel who must have advised against it for the increased possibility of incrimination. He got visibly upset during the video clips stating “I’m fighting for my fu&$in’ life” while bursting into tears and saying it would have been stupid of him to imprison women with his past and celebrity. He states the women are lying.Out of the three most recent interviews where black women in the media got exclusives (Robin Roberts, Oprah Winfrey, Gayle King) this will probably get the highest ratings and will air in two parts Wed and Thurs. Originally R. Kelly went to Iyanla Vanzant to appear on her show but she stated she declined.