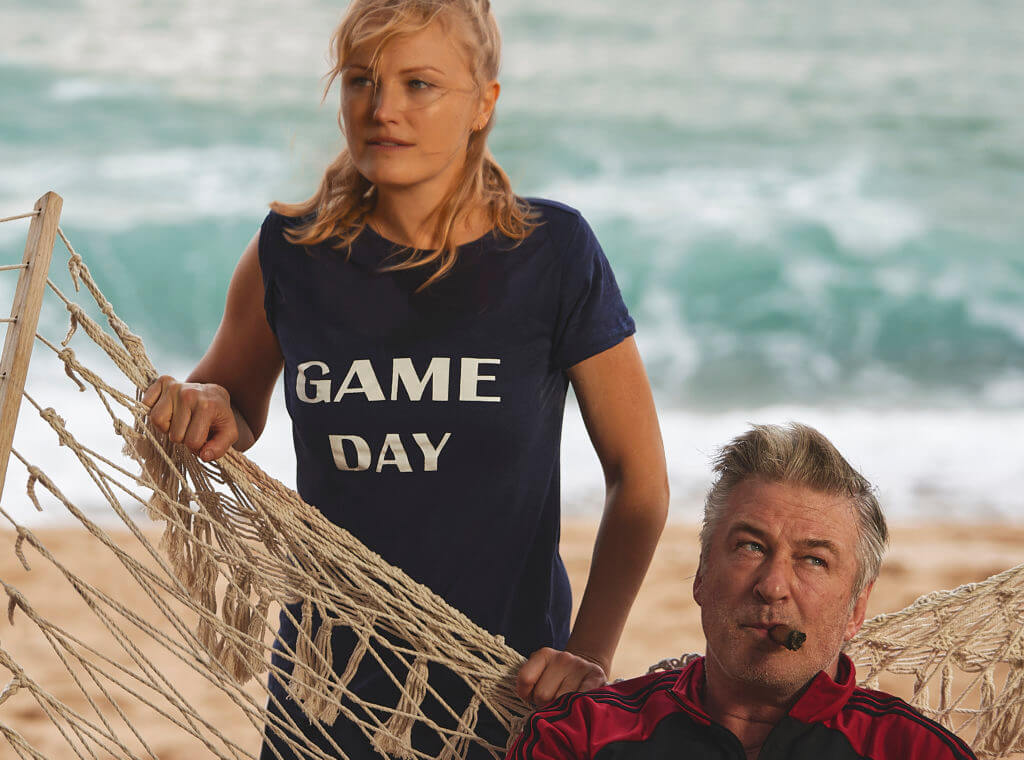 “This star-studded cast of comedians have crafted an inspiring and hilarious tale that will resonate with our audiences,” said Quiver Co-Presidents Berry Meyerowitz and Jeff Sackman.  “This film is a great mix of intense and dynamic fighting alongside a perfect dose of comedy.”

Malin Akerman commented, “When I read this laugh-out-loud script, I knew this was a rare opportunity for me to help bring the female voice to the genres of fight films and buddy comedies.  The entire cast shines in this heartfelt and hilarious tale full of heart, friendship and plenty of butt kicking!”

In CHICK FIGHT, Anna Wyncomb (Akerman) is introduced to an underground, all-female fight club in order to turn her life around, when she discovers she is much more personally connected to the history of the club than she could ever imagine.

The deal was negotiated by Quiver Distribution’s Larry Greenberg with Elsa Ramo on behalf of Yale Productions.

The film’s development was spearheaded by Ash Christian, the beloved Emmy-winning independent producer who tragically passed away last month at age 35.

This marks the second collaboration between Yale Productions and Quiver Distribution who previously teamed up on the Summer box office hit BECKY starring Lulu Wilson, Kevin James and Joel McHale.