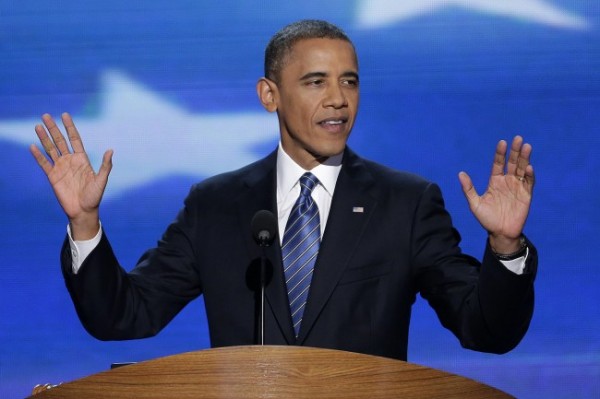 In the State of the Union tonight, President Obama laid out his vision for America and made clear that his top priority is improving the economic security of the middle class and those fighting to get into the middle class. The President will work with Congress and act on his own, to ensure that every American can get ahead.Here’s what top pundits, reporters and a few Republicans are saying about the President’s State of the Union:@KellyO: Ok that was the loudest standing O and gallery guests were on their feet too. Doesn’t happen often. Women’s equal [email protected]: very smart framing on UI–taxpayers who are now not getting the benefits they [email protected]: I agree with the president about the infrastructure investments. We really need to get on the stick. #[email protected]: Nearly half of tea party supporters were in favor of the $10.10 min. wage increase in our last NBC/WSJ poll #SOTU@HuntsmanAbby: Support for voting reform should be bipartisan. No reason both parties shouldn’t be [email protected]: Here’s a catchy takeaway from Obama’s #SOTU: “Give America a raise”@alexis_levinson: The cheer for Obamacare was explosive. Loudest one yet. Rosa DeLauro threw her arms in the air for a second in excitement #SOTU@jmartNYT: There’s the big Dem mid-term campaign pitch: “say yes, give America a raise!” to $10.10 an [email protected]: I don’t think I have seen a standing ovation that long, that sustained, that bipartisan, in about 14 years of covering #SOTU[email protected]: New Gingrich calls it a “very good speech”@CharlesMBlow: Obama relaxing, joking, taking more directly to America. Better tone. Where he’s most effective… #SOTU@BresPolitico: Obama is very crisp/sharp in his delivery. He’s always good in these settings.